Pawan Kalyan From Hero to Zero in Just Five Years

Five years ago, pawan kalyan is a Hero in Andhra Pradesh Politics. Many would say he is the one who brought Telugu Desam Party to Power. pawan kalyan over-estimated his strength and did not have major alliances in this elections. Now, almost all the Exit Polls Predict that Janasena has given a disastrous Performance. 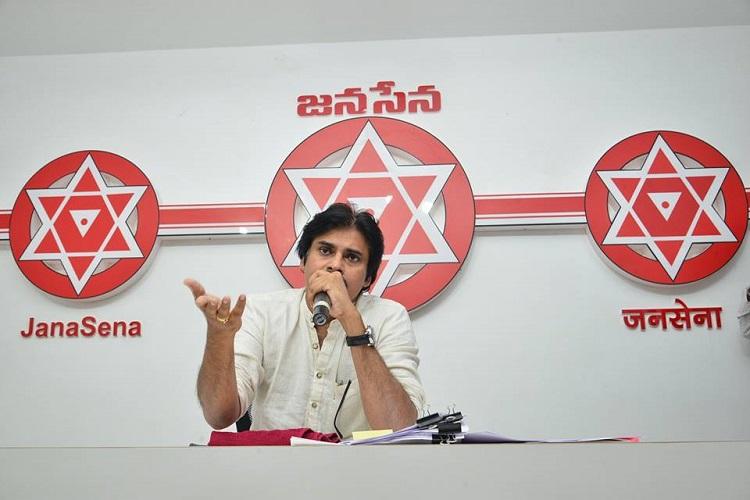 pawan kalyan and Janasainiks were hopeful that their party would secure 25 seats and either Naidu or jagan would need their support to form the government. The exit polls say Janasena may be confined to less than Five Seats and he himself may not win in both the seats he contested - Bhimavaram and Gajuwaka. 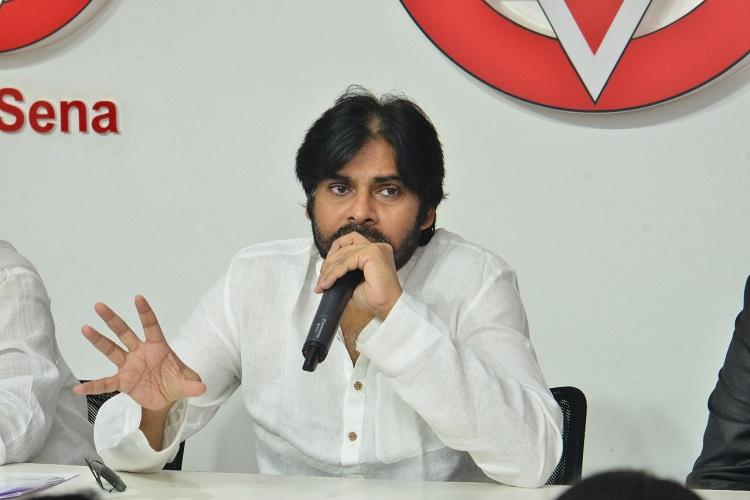 This is a huge shock for pawan Kalyan’s fans. Praja Rajyam back then had 19.196% Vote Share in seema Andhra (Excluding Telangana, 2009 Elections happened in United AP). The party has won 16 seats in Andhra Pradesh and two in Telangana. pawan kalyan could not even manage half of what chiranjeevi did which is a huge humiliation.