TDP Minister Himself Does Not Believe Lagadapati Survey

Even before the election results arrived, TDP leaders seem to be losing confidence in their winning possibilities. Minister Ayyanna Patrudu made a strange comment which has shocked the Party Supporters and will give sleepless nights until the counting day. Ayyanna lambasted Lagadapati's Survey which is in favor of TDP. 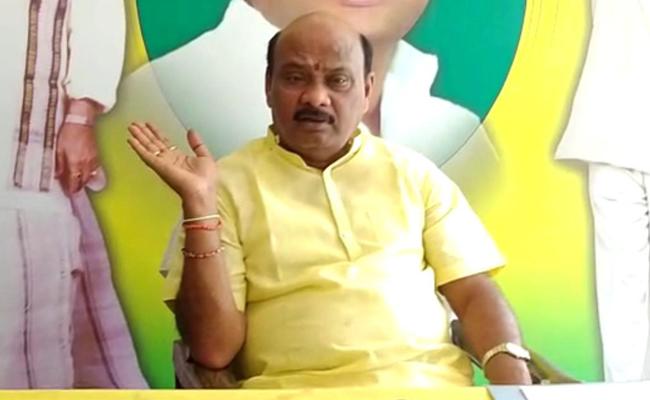 Ayyanna's Attack has come as a surprise to everyone in TDP because no one finds fault with a survey when it is in their favor. "Many families have come on roads believing Lagadapati's Survey of Telangana Assembly Elections. Several people told me that they have lost everything due to him. How Lagadapati knows the Pulse of the People?," Ayyanna Patrudu said. 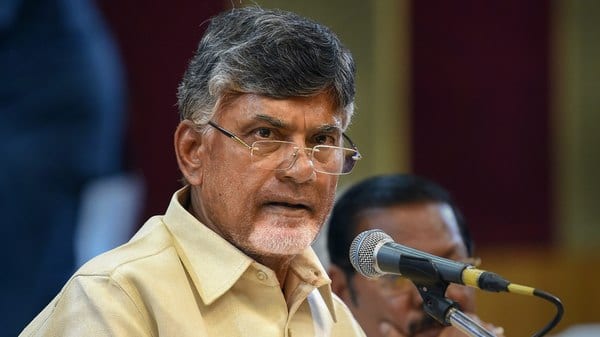 This indicates that Ayyanna lost hope on TDP's victory in this election. Ayyanna himself is on a sticky wicket in Narsipatnam Constituency. Film Director Puri Jagannadh's Brother Petala Uma shankar Ganesh is contesting against him. Uma shankar Ganesh was also the candidate the last time but lost.