Actress Elle Fanning faints at Cannes and shocks fans around!

Actor Elle Fanning fainted at the Chopard Trophee dinner at the ongoing Cannes Film Festival. Elle Fanning is a member of this year's Canne's festival jury. She was sitting in the dining table next to her sister Dakota Fanning. 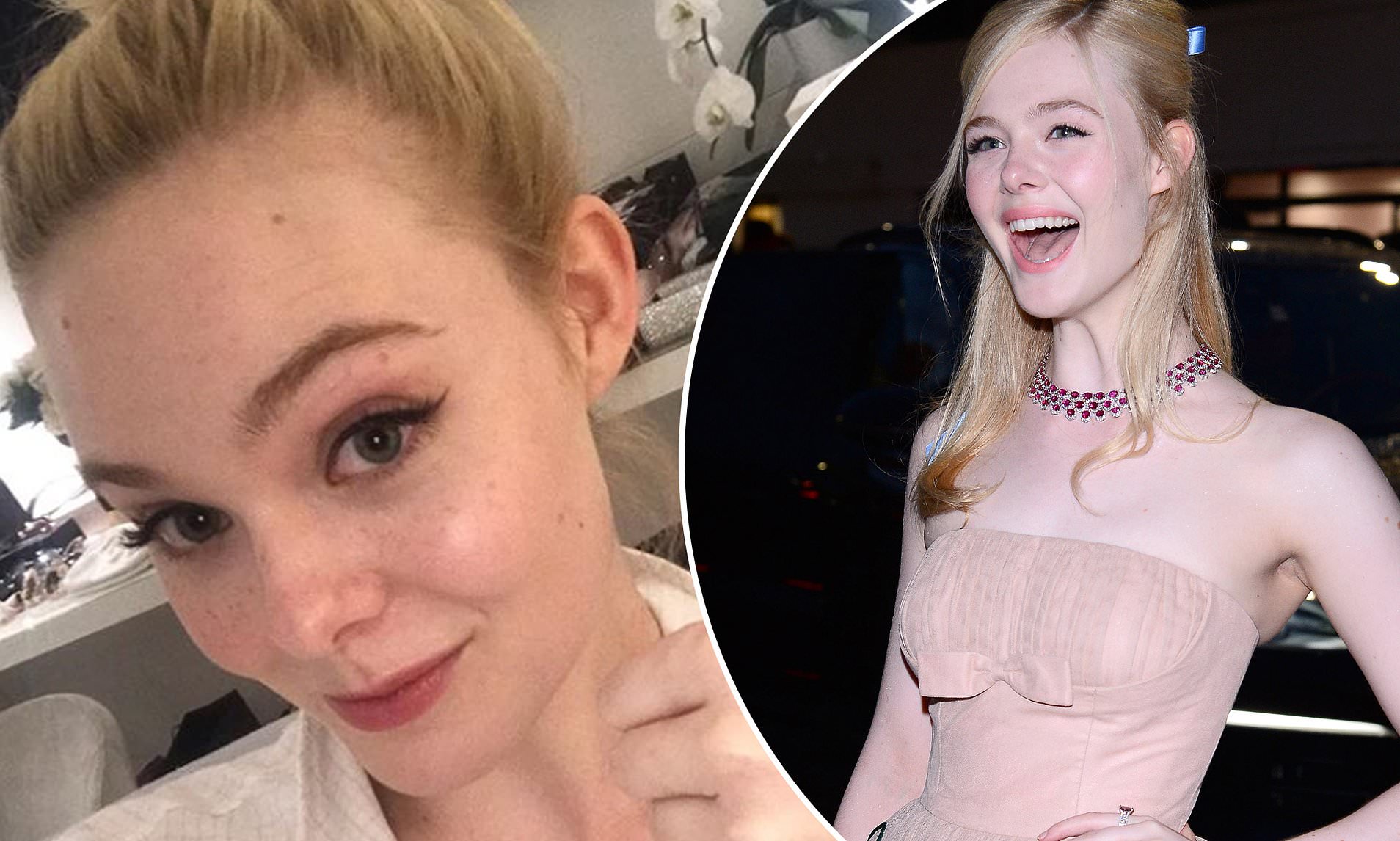 All of a sudden, she collapsed and fell off her chair nearby. Due to this, the ceremony was paused for a short period of time. Actor Colin Firth who was sitting close to her assured assistance to her. Marion Cotillard placed a hand over her heart as Fanning was taken away by security.

The actress later posted a photo on the social media and informed her fans that she is fine. She posted a photo with thumbs up and captioned it as, "Oops, had a fainting spell tonight in my 1950's Prada prom dress but it's all good."