What Arvind Kejriwal spoke to Akhilesh Yadav over telephonic conversation?

New delhi sources stated that delhi Chief Minister and Aam Aadmi Party (AAP) supreme arvind kejriwal talked to Samajwadi Party (SP) chief akhilesh yadav over phone on Tuesday to discuss the strategy to be followed after the announcement of the Lok Sabha poll results on Thursday. 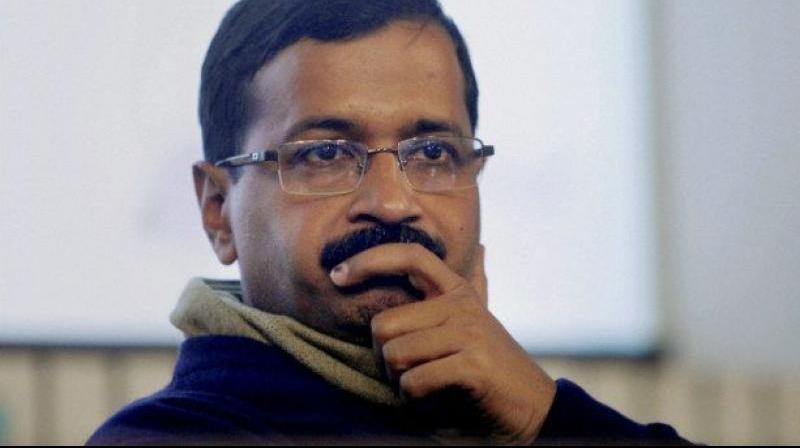 Reportedly Senior AAP leader sanjay singh told reporters here that the two leaders held talks over phone. Meanwhile Singh also met Yadav in Lucknow and discussed the political situation prevailing in the country. Apparently he said Kejriwal and Yadav talked about the strategy to be followed after the announcement of the poll results.

Furthermore Singh added that their priority was to stop the ruling Bharatiya Janata Party (BJP) from forming the government.  Earlier on May 17, Andhra Pradesh Chief Minister and Telugu Desam Party (TDP) chief N Chandrababu Naidu had paid a "courtesy visit" to Kejriwal and the results of the just-concluded, seven phased Lok Sabha polls will be announced on May 23.