Accordingly senior journalist and former Chief Executive Officer (CEO) of TV9, Ravi Prakash, on Monday applied for anticipatory bail with the Telangana High Court, challenging FIRs that were filed against him by the police in hyderabad. Meanwhile the police had also issued lookout notices against him and his associates after he failed to turn up for questioning over a case of forgery against him. 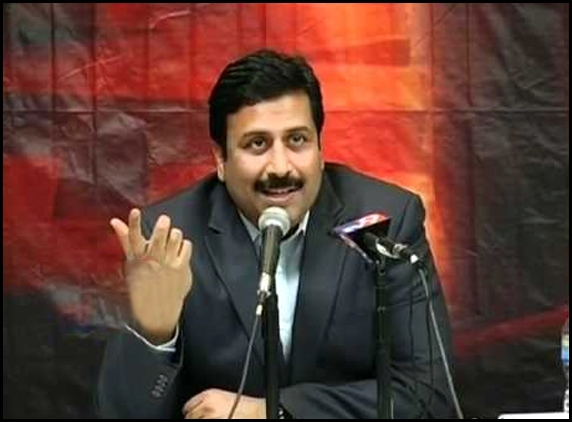 Furthermore the Cyberabad police are investigating a case of forgery and cheating against the former CEO of Associated Broadcasting Company Private Limited (ABCPL). Reportedly contending that the case was being heard by the National Company Law Tribunal (NCLT), Ravi Prakash argued that the FIRs were unlawful and offered to cooperate with the police if the anticipatory bail was granted and the case is likely to come up for hearing on Wednesday.

Moreover the police have already quizzed former TV9 Chief Financial Officer (CFO) M V K N Murthy. Previously Ravi Prakash, the founder of ABCPL, was forced to step down as CEO after the Board passed a resolution revoking all powers vested with him.