According to sources Korean Air will hold a two day "road show" in delhi on Friday and Saturday to hire pilots from the grounded Jet Airways which has seen an exodus of staff in the wake of suspension of operations. Meanwhile the foreign carrier is looking at hiring around 300-400 pilots for flying its wide-body airplanes such as the B777-300s. Korean Air connects 124 cities with a mix of Boeing and Airbus aircraft and the airline owns 167 aircraft connecting cities in 44 countries. 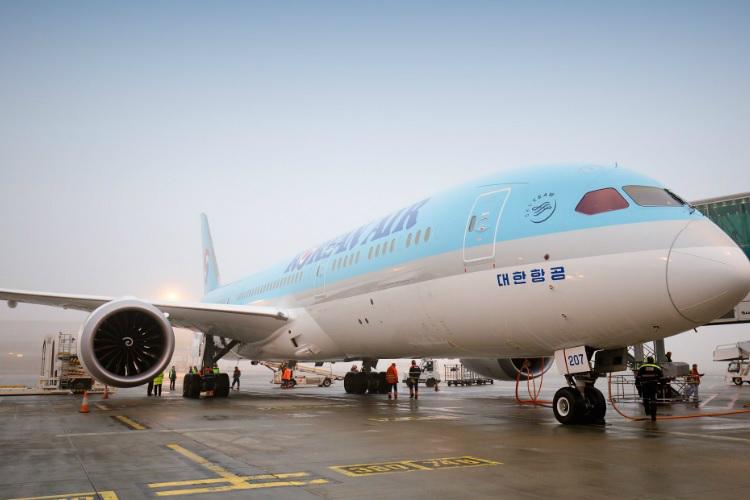 A senior pilot said "The road show is a kind of job fair for pilots. The executives from Korean Air would brief us about their requirements. The job fair is being held in both delhi and mumbai”. Furthermore Jet Airways' pilot union National Aviators Guild (NAG) has arranged the road show and is facilitating interactions with the members. According to an internal email, seen by IANS, the road show is for all ranks of pilots from the B777, A330 and B737.

Moreover the NAG Vice President Captain Asim Valiani said that road show was on for hiring pilots but added that he still hoped that Jet Airways will be revived and pilots will hold on for some time. Currently NAG has about 900-1,000 pilots as members now, down from earlier strength of about 1,500. Following the grounding of Jet Airways last month, many of its pilots have joined rival local carriers such as SpiceJet, Air india, IndiGo and Vistara.