Chennai IT Employee's plan failed to extort money from employers

Chennai police arrested a 29 year old IT employee for allegedly setting off a mini bomb in an IT park where his office is situated after his plans to extort money from his employers failed. Reportedly the incident happened on June 7 in Mahindra World City, an Information technology Special Economic Zone (SEZ) near Singaperumal Koil in the outskirts of Chennai. Furthermore karthikeyan, an employee who worked in an IT firm in the business park, was in immediate need of Rs 50 lakh for personal purposes and he had sent an email to his employers requesting for the money. 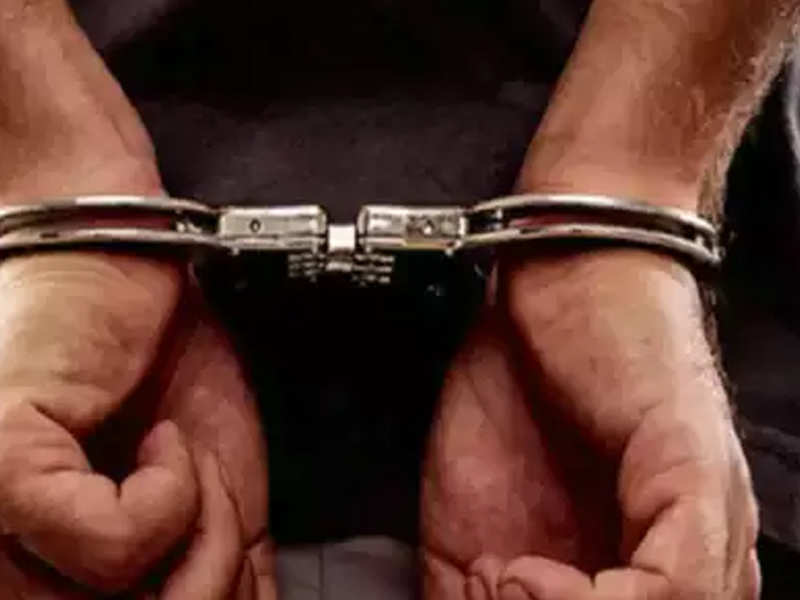 Further angered by this lack of response, karthikeyan, an electrical and electronics engineering graduate, allegedly built a small bomb and set it up to work with a mobile app that he had downloaded from the internet. Earlier on June 7, he took the bomb, hidden inside a ball to his workplace and caused it to explode outside the IT Park. karthikeyan' target='_blank' title='click here to read more about karthikeyan'>karthikeyan allegedly told the police that his plan was to blackmail his employers of a bigger explosion if they did not give in to his monetary demands.

Perhaps after rounds of questioning and analyzing the CCTV footage from the spot, the police zeroed in on karthikeyan' target='_blank' title='click here to read more about karthikeyan'>karthikeyan and traced his residence to Maraimalai Nagar, a locality around 10 kilometers from Mahindra World City and karthikeyan, realizing that he was trapped and was going to be arrested, allegedly tried to kill himself in his house while the police reached there and apprehended him and remanded to judicial custody.