Reportedly in response to the recent accident on airport road flyover in which a car carrying a family of five was hit by an ambulance, the Bengaluru Traffic Police has started a trial run of prohibiting 'slow' vehicles from travelling on the flyovers on this road.  Accordingly 'Slow' vehicles include cycles, two-wheelers, autos, and lane discipline will be strictly enforced on the road starting this week. Trucks and lorries will also have to restrict movement towards the left side of the road. 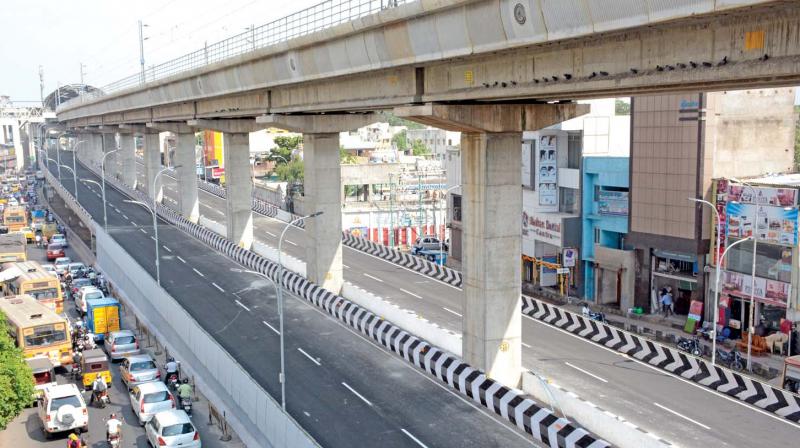 Additional Commissioner of Police (Traffic) P Harishekaran told “Slow moving vehicles travelling at 40 kilometers per hour are obstructing the traffic on this stretch which is why we decided to ban them on a trial basis. We will observe the difficulties on this stretch for a week and then undertake road safety measures accordingly”.

Moreover as per statistics from the city's Traffic Police department, the number of cases of speeding has come down in the last two years from 1,30,868 in 2017 to 90,942 in 2018. Perhaps the pole on which the radar speed gun was displayed has fallen down and the LED screen which displays the speeds of vehicles travelling on the road has gone missing.