Sources from Guwahati stated that mob of over 500 men allegedly tried to force woman dancers of a troupe to strip during a cultural program in assam's Kamrup district, following which police arrested two persons involved in the incident. Reportedly the two men, shahrukh khan and Subhan Khan, were arrested on Sunday after a case was filed on the basis of a complaint registered by the cultural troupe against the organizers of the program, which was held at a village under Chaygaon Police Station limits. 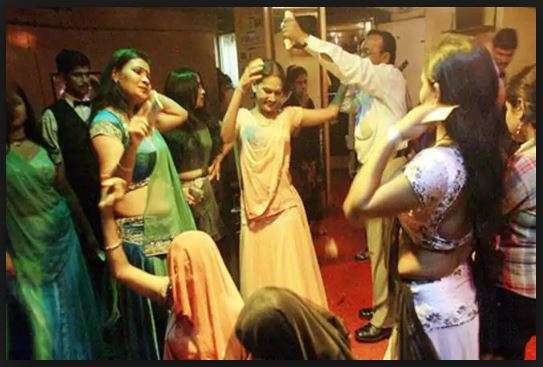 Meanwhile according to the FIR the dancers of the group were heckled by the spectators who demanded that they strip and dance and the dancers managed to escape from the program at Asolpara and their vehicles were also pelted with stones.

Moreover it was alleged that the organizers had sold tickets to people at very high rates claiming that the troupe was coming from Coochbehar in West Bengal to perform strip dances on Friday and further the police said investigations are underway and a hunt is on to nab others involved in the incident.