New delhi sources made a statement that india in a snub to pakistan has declined Islamabad’s offer to allow PM Narendra modi’s aircraft to fly over its airspace in order to reach Bishkek where he has to attend the Shanghai Cooperation Organization (SCO) on June 13-14. 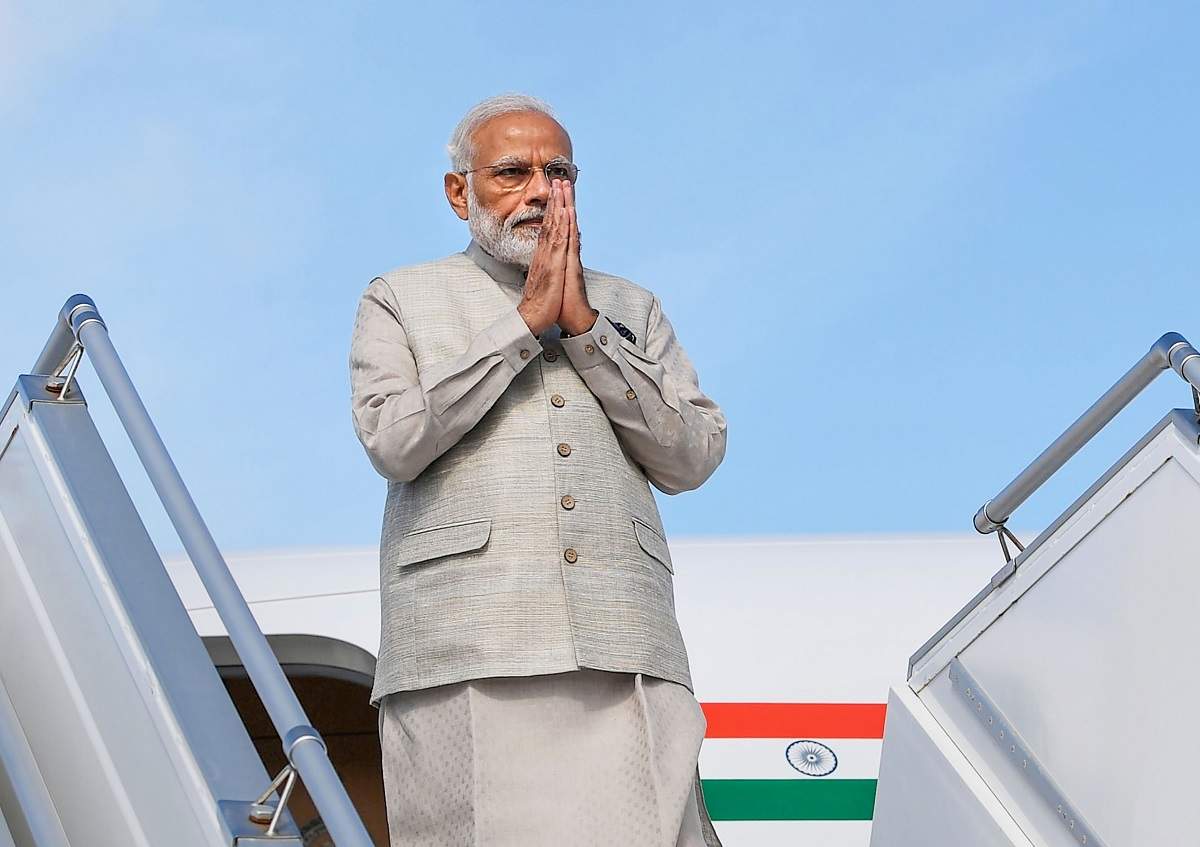 Reportedly “A decision has now been taken that the VVIP Aircraft will fly via oman, iran and Central Asian countries on the way to Bishkek."