Chennai sources stated the State government has proposed to build about 10,000 check dams across Tamilnadu at a cost of Rs 312 crore to facilitate irrigation and help recharge groundwater. Reportedly repair of roads and bridges damaged by Cyclone Gaja in the coastal districts will be taken up at a cost of Rs 200.53 crore, Chief Minister Edappadi K. Palaniswami informed the Assembly on Wednesday. 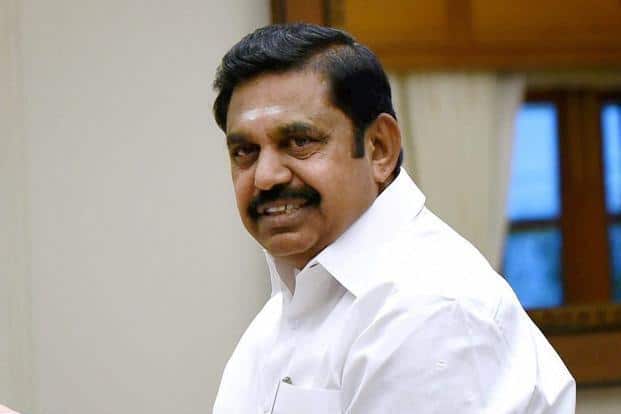 When making a slew of announcements under rule 110 in the State Assembly, Mr. Palaniswami said roads and bridges were badly affected due to last year’s cyclone Gaja that ravaged several districts. Furthermore taking into account the extensive damage to roads and bridges in Nagappattinam, Tiruvarur, thanjavur, and Pudukottai districts, the government would take up appropriate repair work.

Moreover he added areas that were hit in kodaikanal region in Dindigul district will also be covered. Apparently the Chief Minister also announced three new law colleges in Tamilnadu in view of increasing applications every year from aspirants and to help students from backward communities socially and economically get legal education. He said "A Special Officer will be appointed for every college to immediately start after the preliminary work”.