What is the necessity for me to resign?: CM HD Kumaraswamy

Reportedly rejecting speculations that he will resign after the cabinet meeting on Thursday, Karnataka Chief Minister HD Kumaraswamy told the media that there was no need for him to resign. He told the media "Why should I resign? What is the necessity?".  Furthermore when asked how he could continue since 16 MLAs had resigned, Kumaraswamy said, "In 2008- 2009, 18 MLAs had rebelled against BS Yeddyurappa. Did he resign?" Kumaraswamy retorted. Kumaraswamy was referring to the 2009 rebellion when Yeddyurappa was Chief Minister. 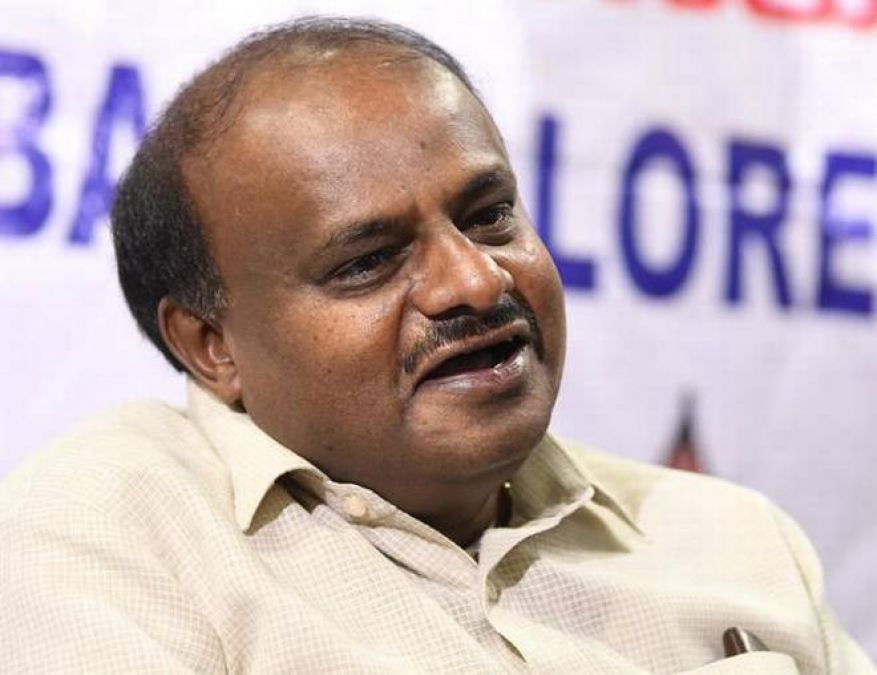 Reportedly at the time 43 MLAs had resigned, sending their resignation to then Tourism Minister and mining baron Janardhana Reddy and then Speaker Jagadish Shettar. Meanwhile at the time Yeddyurappa refused to accept the resignations, instead offering a compromise formula of a reshuffle in his cabinet to quell the rebellion. Further months later, Yeddyurappa found himself in a crisis once again, with 18 BJP MLAs withdrawing support to his government. At the time, Kumaraswamy was accused of bringing together dissident BJP MLAs.

Moreover with Assembly Speaker Ramesh Kumar saying that the MLAs have to come before him personally to submit their resignations, the Congress hopes that once these MLAs reach Bengaluru, they will be able to meet and convince them.