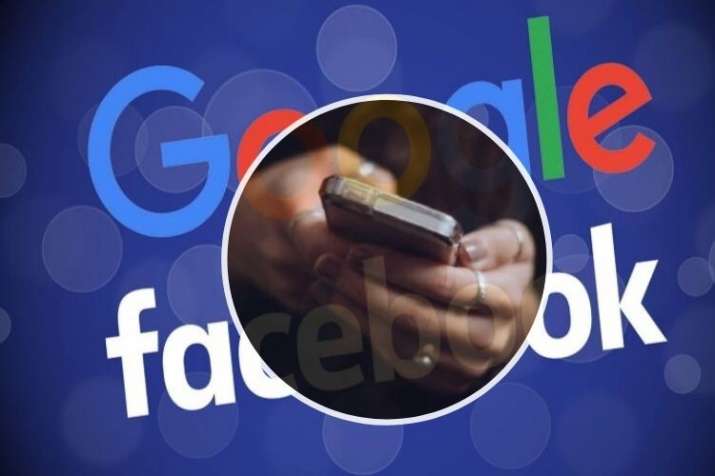 Reportedly "Tracking on these sites is highly concentrated by a handful of major companies," said the researchers who identified 230 different companies and services tracking users in their sample. Further of non-pornography-specific services, Google tracks 74 per cent of sites, Oracle 24 per cent and Facebook 10 per cent.

The study said "The majority of non-pornography companies in the top 10 are based in the US, while the majority of pornography-specific companies are based in Europe". Moreover the researchers - Elena Maris, Microsoft Research; Timothy Libert, Carnegie Mellon University; and Jennifer Henrichsen, University of Pennsylvania said they successfully extracted privacy policies for 3,856 sites, 17 per cent of the total. "While the findings of this study are far from encouraging, we do believe regulatory intervention may have positive outcomes".