Chennai sources stated that as Tamilnadu faced one of its worst water crisis this year, Chief Minister K Palaniswami on Thursday appealed to citizens to save rain water, reminding them of the 'grand' rain water harvesting (RWH) scheme ushered in by the late J jayalalitha in 2001. Meanwhile Palaniswami said the rain water harvesting scheme was introduced by the late CM jayalalitha as she placed great importance on the natural resource to meet water requirements. 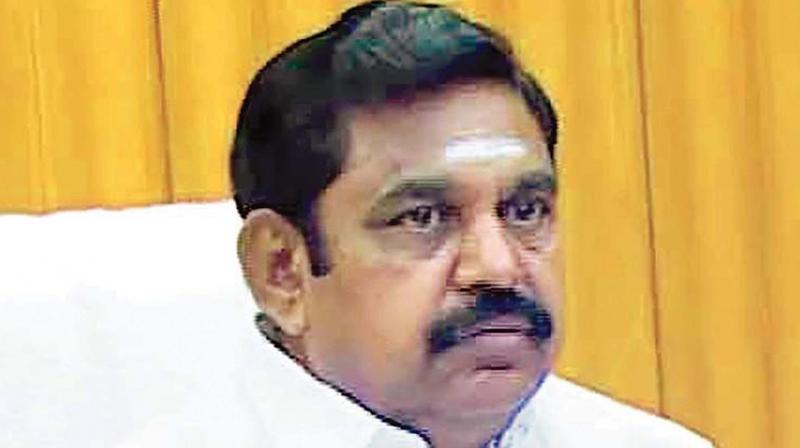 Furthermore Tamilnadu, especially capital Chennai, experienced one of its worst water crises this summer, with a weak north- east monsoon in 2018 failing to fill up the reservoirs feeding the city. Reportedly tankers have been pressed to quench citizens' thirst, even as rains of late have brought some respite, though all eyes lie on the ensuing northeast monsoon (October-December) that brings the bulk of rainfall to the state.

Moreover the RWH scheme was launched by Jayalalitha as chief minister in the year 2001 following a similar dry patch then wherein she made it mandatory for homes and other buildings to set up the necessary infrastructure for rainwater collected on building tops to be let into the soil directly, in order to recharge groundwater and the aim then was to enhance both the quality and quantity of the groundwater.