Reportedly PM Narendra modi hit out strongly at Kashmiri political leaders a week after the Centre abrogated Article 370 and divided Jammu and Kashmir into two Union territories. He accused the leaders of not wanting the democratization of Jammu and Kashmir as it would hurt their vested interests. 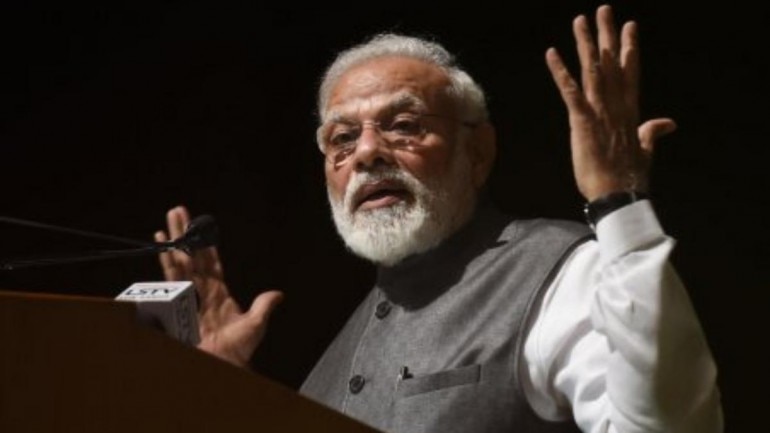 When speaking with news agency PM modi said, "Those who ruled Kashmir thinking it is their divine right to do so will dislike democratization and peddle incorrect narratives. They do not want a self-made, younger leadership to emerge." Furthermore PM modi said that Article 370 had shielded local polity from any sort of accountability. He said that the abrogation of the provision will only allow for greater democracy in Jammu and Kashmir. "Apparently Article 370 has helped the local political class avoid transparency and accountability.

Moreover the prime minister added that the people of Jammu and Kashmir and Ladakh were with the government in its decision to change the status of Jammu and Kashmir. He said that only certain people were against the move. "Please see the list of people who have opposed the decisions about Kashmir the usual vested interest groups, political dynasties, those who sympathize with terror and some friends in the Opposition and the people of india, irrespective of what their political preference, have supported the steps taken in Jammu, Kashmir and Ladakh. Perhaps this is about the nation, not politics. The people of india are seeing that tough but essential decisions that were earlier assumed to be impossible are becoming a reality”.