Reportedly india's Chandrayaan-2 satellite is set to move towards the moon after leaving the earth's orbit, with the Indian Space Research Organization (ISRO) planning to carry out a crucial manoeuvre early on Wednesday. Meanwhile the Bengaluru headquartered space agency has said it will carry out the manoeuvre called Trans Lunar Insertion (TLI) between 03:00 and 04:00 hrs (IST). 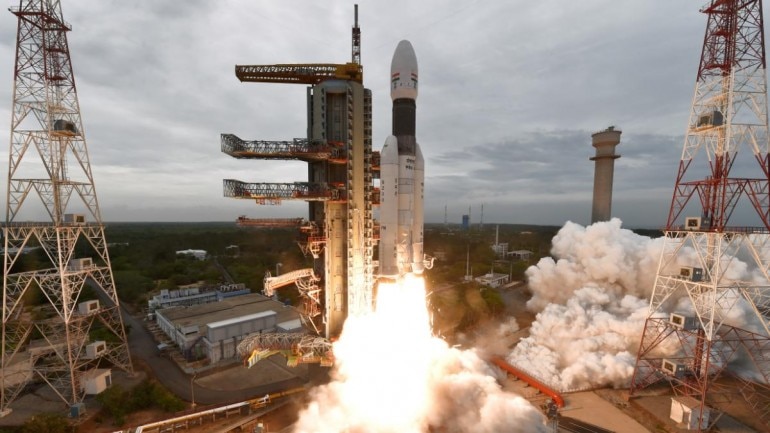 According to the ISRO “The Chandrayaan 2 spacecraft is expected to reach the moon's orbit on August 20 and land on the lunar surface on September 7”. ISRO Chairman K Sivan said "At around 3.30 am on August 14, we are going to have a manoeuvre called trans-lunar injection. By this manoeuvre, the Chandrayaan-2 will leave the earth and move towards the moon and on August 20, we will be reaching the moon”.

When stating that Chandrayaan 2 will be around the moon on August 20, he said, "Subsequently, we have planned to have a series of manoeuvres around the moon and finally, on September 7, we will be landing on the moon near its south pole." Perhaps after leaving the earth's orbit and on entering the moon's sphere of influence, the onboard propulsion system of Chandrayaan-2 will be fired to slow down the spacecraft, which will enable it to be captured into a preliminary orbit around the moon and the lander will separate from the orbiter and enter into a 100kmx30km orbit around the moon, and then, it will perform a series of "complex braking" manoeuvres to soft land in the south polar region of the moon on September 7.