Accordingly father of Subhasri, the 23 year old Chennai techie who lost her life when a banner fell on her last month, has approached the Madras High Court seeking the constitution of a Special Investigation Team (SIT) to probe his daughter’s death. Meanwhile in a petition filed before the court on Wednesday, R ravi has also sought Rs 1 crore as compensation for Subhasri's death. 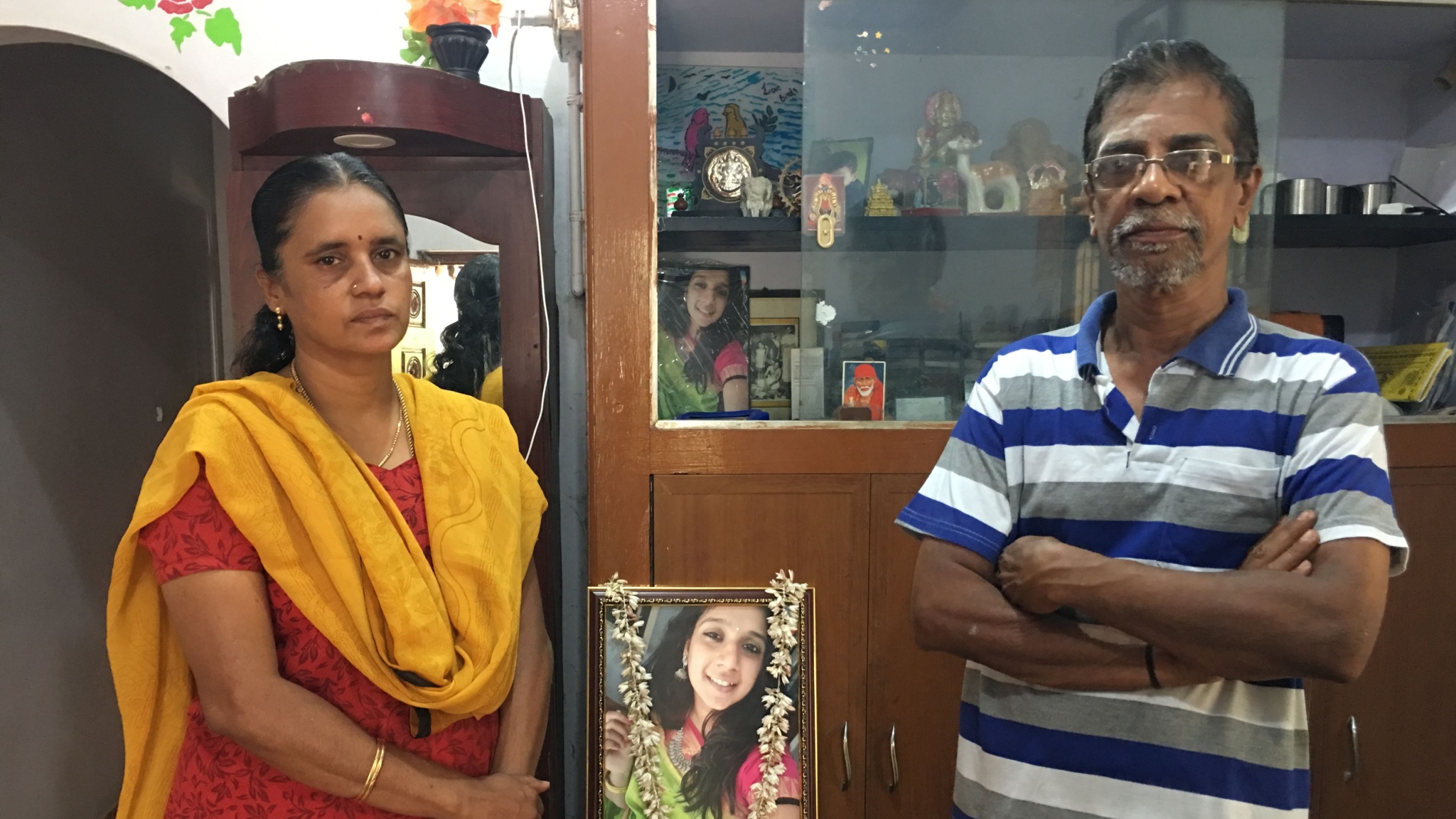 The petition states “The petitioner submits that the foremost reason for the [accident] and his daughter's death is negligent act of Govt. officials in their duty. The inaction on the part state that the law enforcing machinery is not preventing or removed the illegally erected unauthorized Digital banner/ Flex board on the day of accident”. Furthermore ravi also alleges that he has not received a response from the Tamilnadu government to his requests and had submitted a representation to the government seeking Rs 1 crore as compensation for the death of his daughter as well as the constitution of an SIT probe.

The petition states “Further ravi requested to take necessary steps to enact a Special act with maximum punishment to curb the unauthorized/ illegal erecting or display of Digital banner's and Flex boards and hoardings but till date Government of Tamilnadu have not chosen to reply and consider the same and the case will be taken up for hearing on Thursday”.