After the Pune massacre, team India seems to be looking out for their reasons and now they have found one good such reason. It’s now the pitch to be blamed for this heavy loss. Cricket experts find wrong with the pitch and not with the team that failed to perform well. No doubt that pitch plays a key role, but the blame should not be made only the pitch conditions. 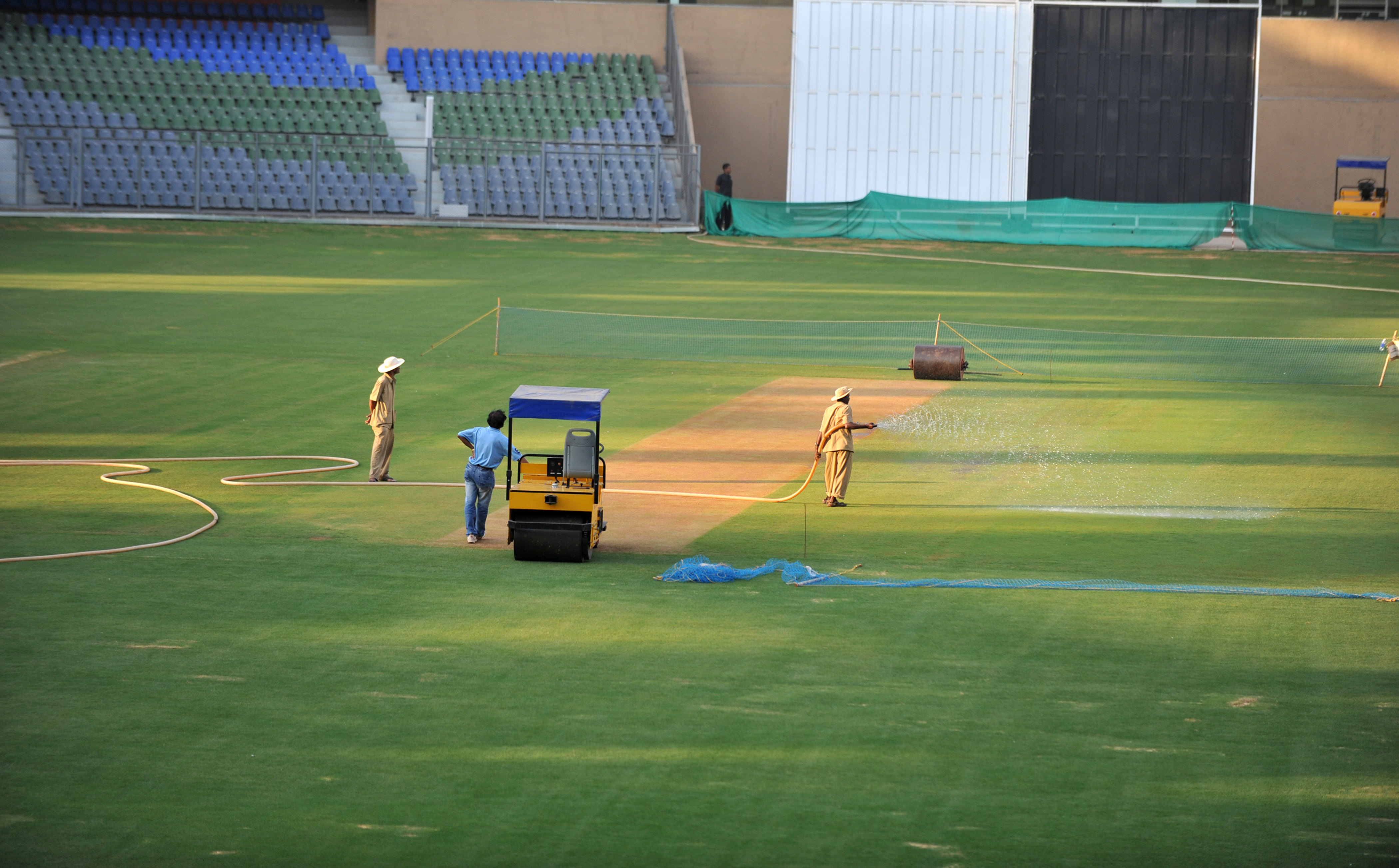 Given this general parity, conditions, and especially pitches are widely scrutinised in cricket. The host Board prepares the pitches. Naturally, this provides the opportunity for plenty of quasi-conspiracy-theories about “doctored” pitches. Pitches in the sub-continent tend to favour spin bowlers. Pitches in England, New Zealand, Australia and South Africa favour speed and seam. The most common type of pitch found in Test cricket is the good batting pitch.

The pitch that was made for the first Test match at Pune was the pitch that favored the spin bowling, where the Aussie spinners took good advantage of the spin. Indian Batsman failed in performing where they were allout for 105 in first innings and 107 in the second innings. The pitch has allowed bowlers to create chances regularly. This has attracted plenty of comment about how this is not a good Test match. 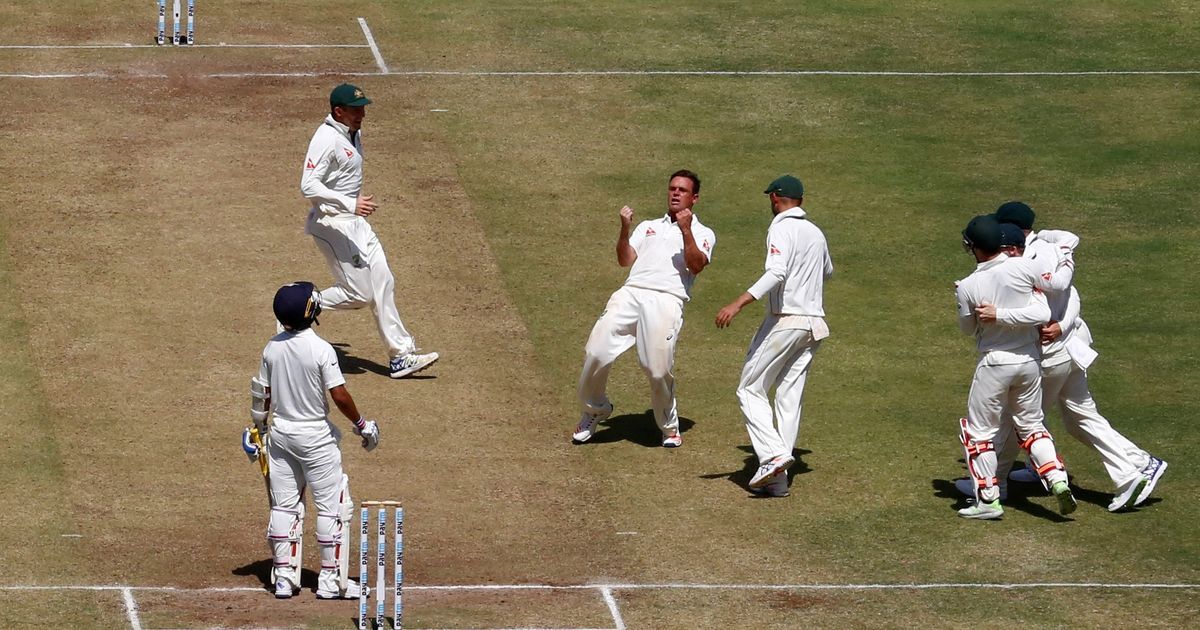 The “ideal” Test pitch, which favours fast bowlers at the start, batting in the middle, and spin towards the end is an illusion. Most Test matches are decided because one side has bowlers more suited to the given conditions than the other.

However, the fact that the Australian openers put together an 82-run partnership on Day 1 and Steve Smith hit a century in the second innings, not to mention India’s own KL Rahul making 68, showed that batting could be difficult, but runs could be made with patience and careful shot selection. The pitch did not have demons in it and what was needed to survive on it was proper application.