#RRvRCB - RCB loses yet another match!

The 14th match of IPL took place between Rajasthan Royals and Royal Challengers Bangalore. Rahane who won the toss opted to field as he considered the dew factor will play a major role. Kohli and Parthiv opened the innings for RCB. At the end of Power Play, RCB scored 48/0 and ensured they are in for a good score. 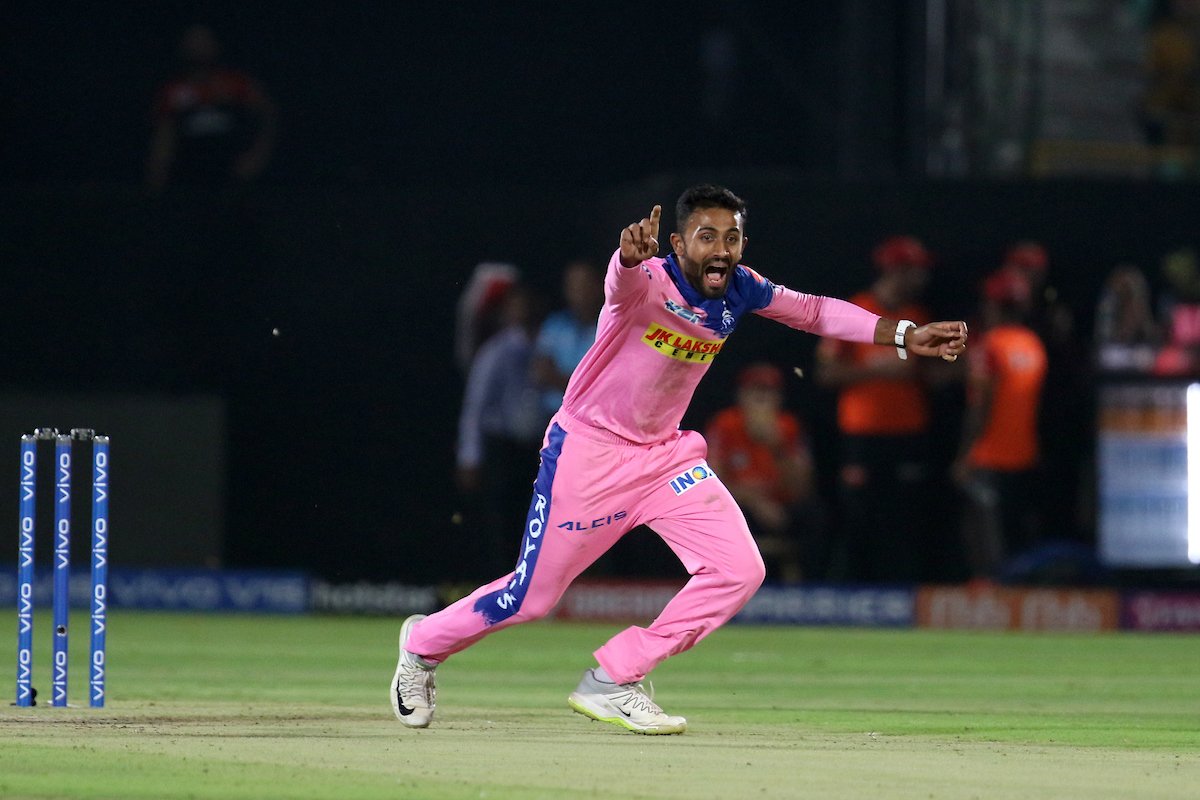 But, Shreyas Gopal who came to bowl after the Powerplay gave a shock by snapping quick wickets. Once again, Kohli and AB De Villiers failed to show their magic with the bat. Parthiv Patel was the lone warrior with 67. In the end, Stoinis hit some shots and ran quick between the wickets, remained unbeaten on 31 and ensured RCB got a decent total of 158/4. Shreyas Gopal snapped 3 wickets for just 12 runs in his 4 overs. 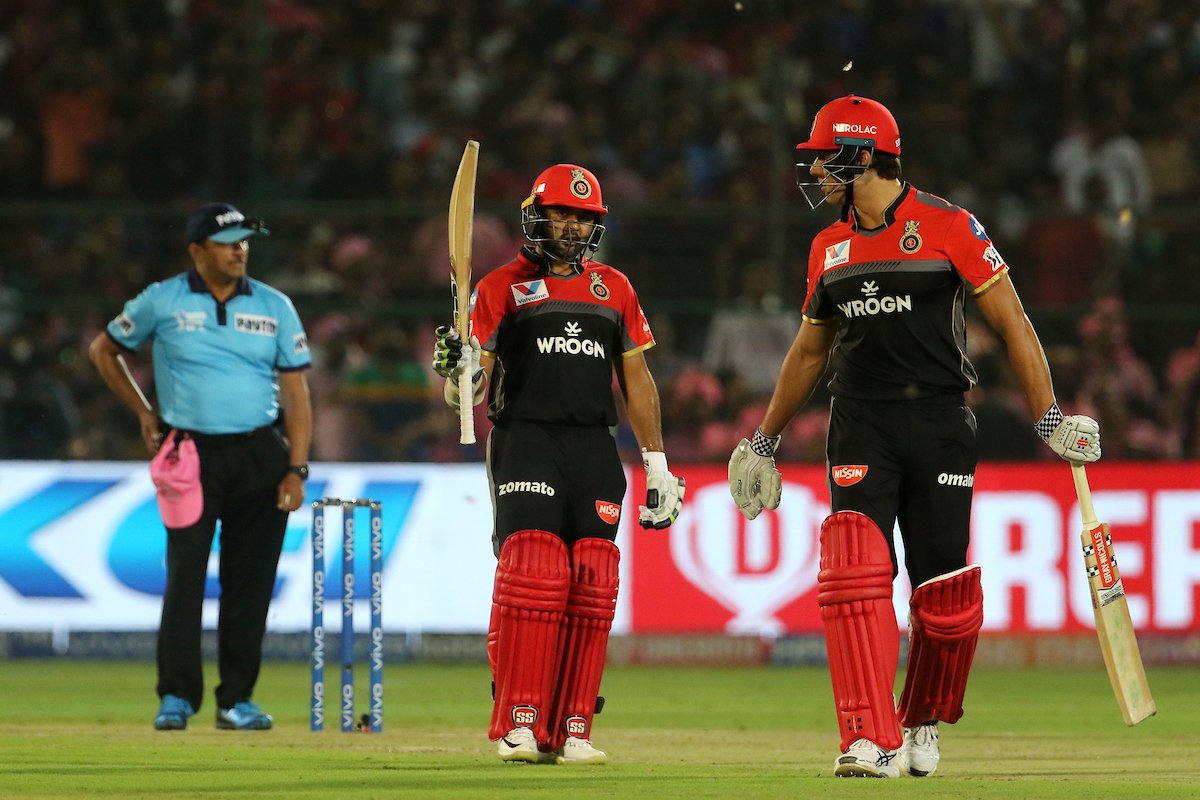 Rajasthan Royals came to bat with a hope of chasing the score on a dew surface. In the end, Rajasthan Royals easily chased the score with Butler top scoring 59 followed by Steve Smith. RCB is yet to open their account with a win.