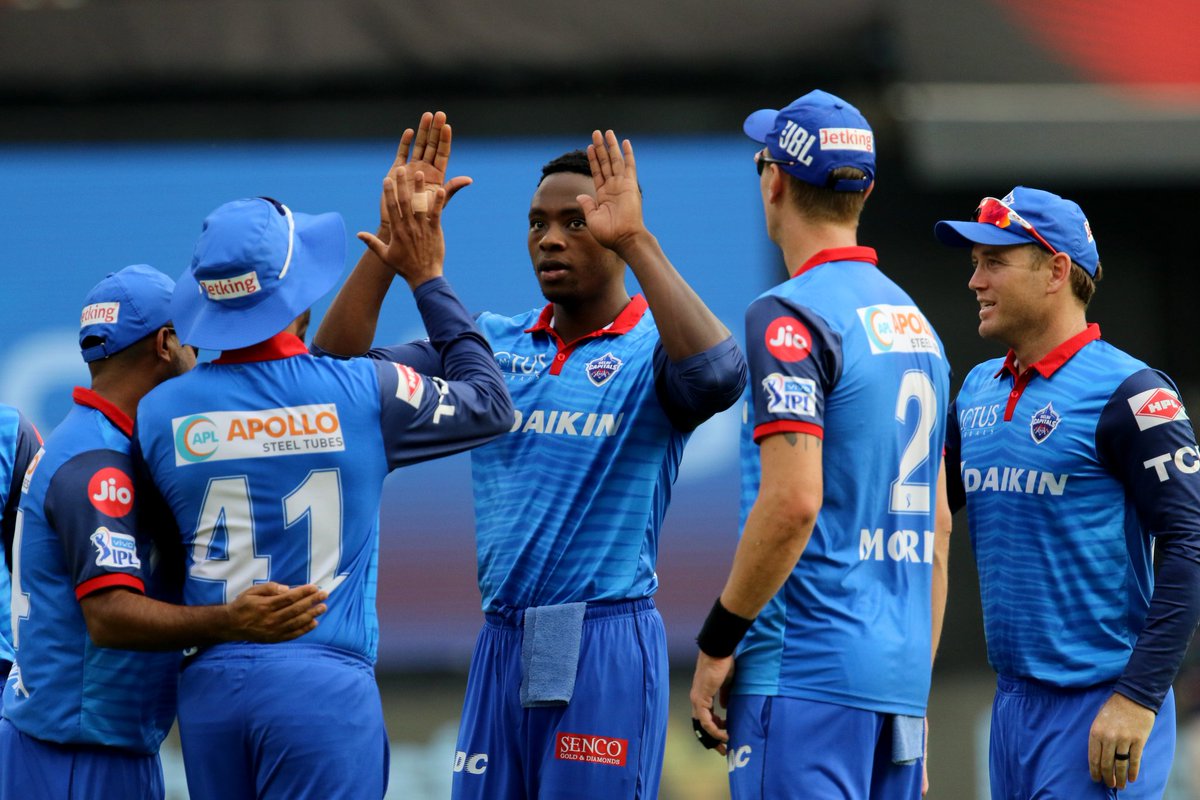 So far, Delhi Capitals have the record of losing 6 matches in a row in an IPL. That was way back in 2013. Now, Royal Challengers Bangalore holds that record. Kohli was depressed and said that the boys have to take the responsibility and that never happened in the team so far. 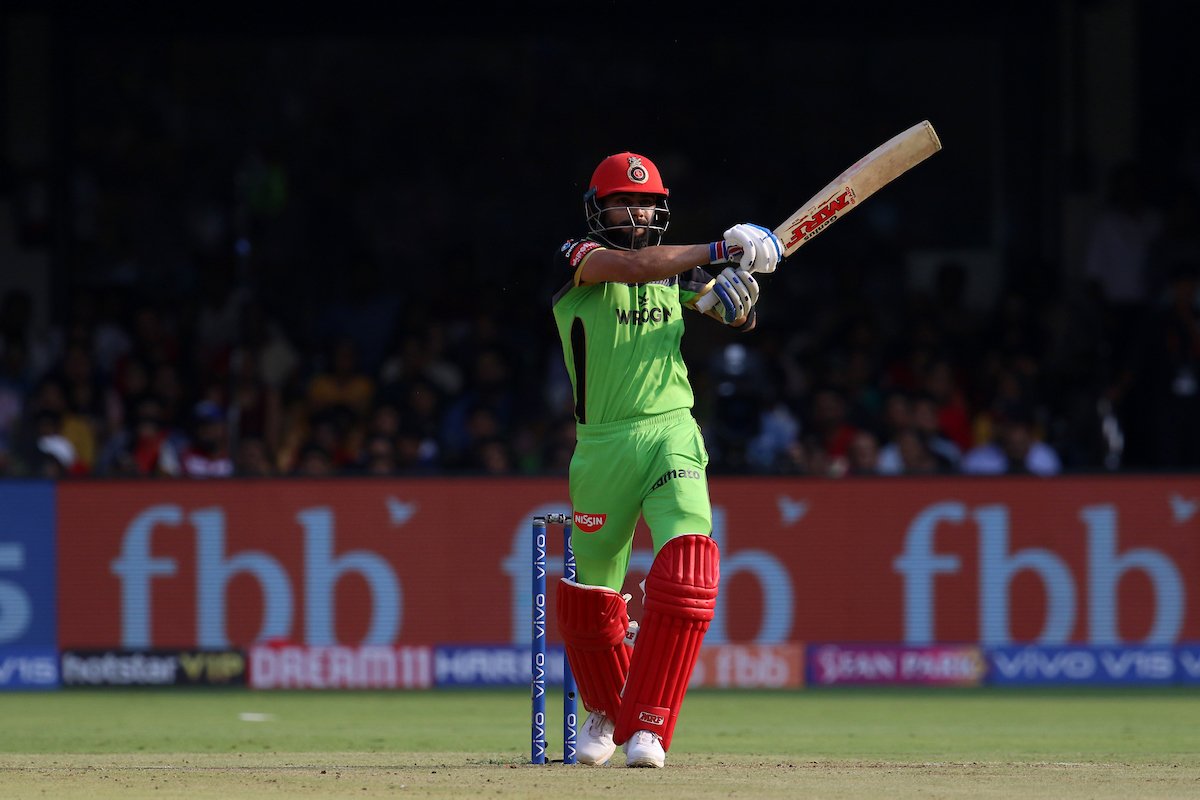 He also asked the players to play expressive cricket. Finally, he said, they wanted to enjoy as a team, otherwise, they can't play any good cricket. The next match for RCB will take place after a brief hiatus and it's a good time to think and regroup themselves.