The 24th match of IPL took place between Kings XI Punjab and Mumbai Indians. Rohit Sharma was rested and this is the first time he's rested after playing 133 matches on a trot. Kieron Pollard captained Mumbai Indians. He won the toss and opted to field. 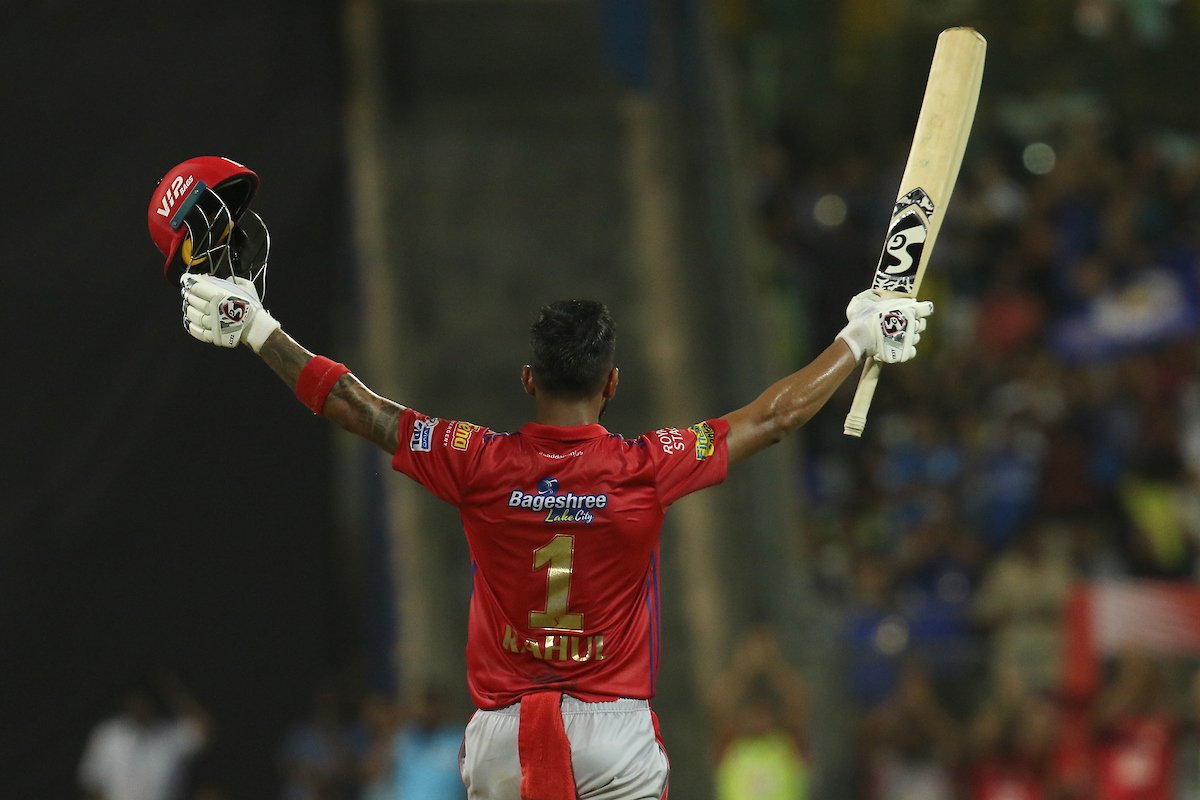 Chris Gayle and KL Rahul powered Kings XI Punjab as they crossed 100+ in first ten overs. But, Chris Gayle fell for 63 and then wickets fell in quick succession. Just when Mumbai clawed back the innings, Hardik Pandya's penultimate over was smashed by KL Rahul for 25 runs and that momentum lifted their innings. KL Rahul also scored his maiden IPL ton. 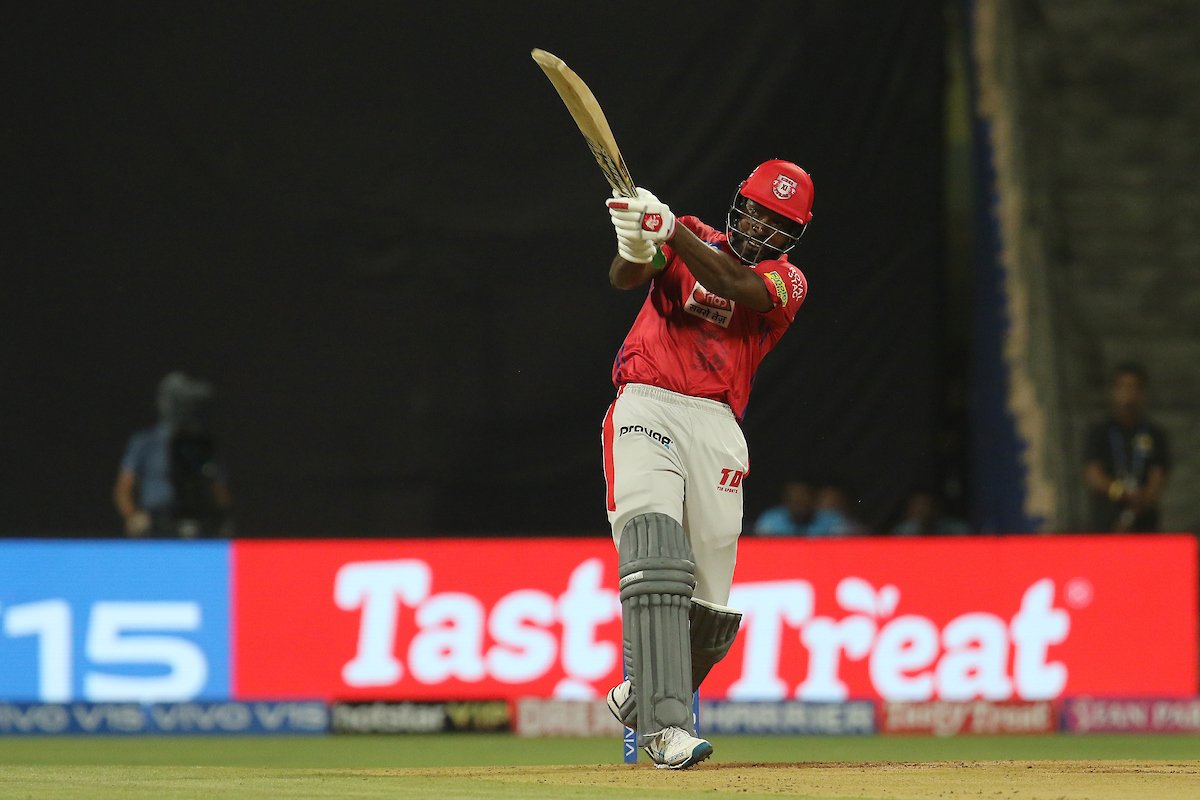