The 41st match of IPL 2019 happened between Sunrisers Hyderabad and Chennai Super Kings. MS Dhoni won the toss and opted to bowl. Kane Williamson returned back to New Zealand due to the demise of his grandmother and Bhuvaneshwar Kumar captained the side. 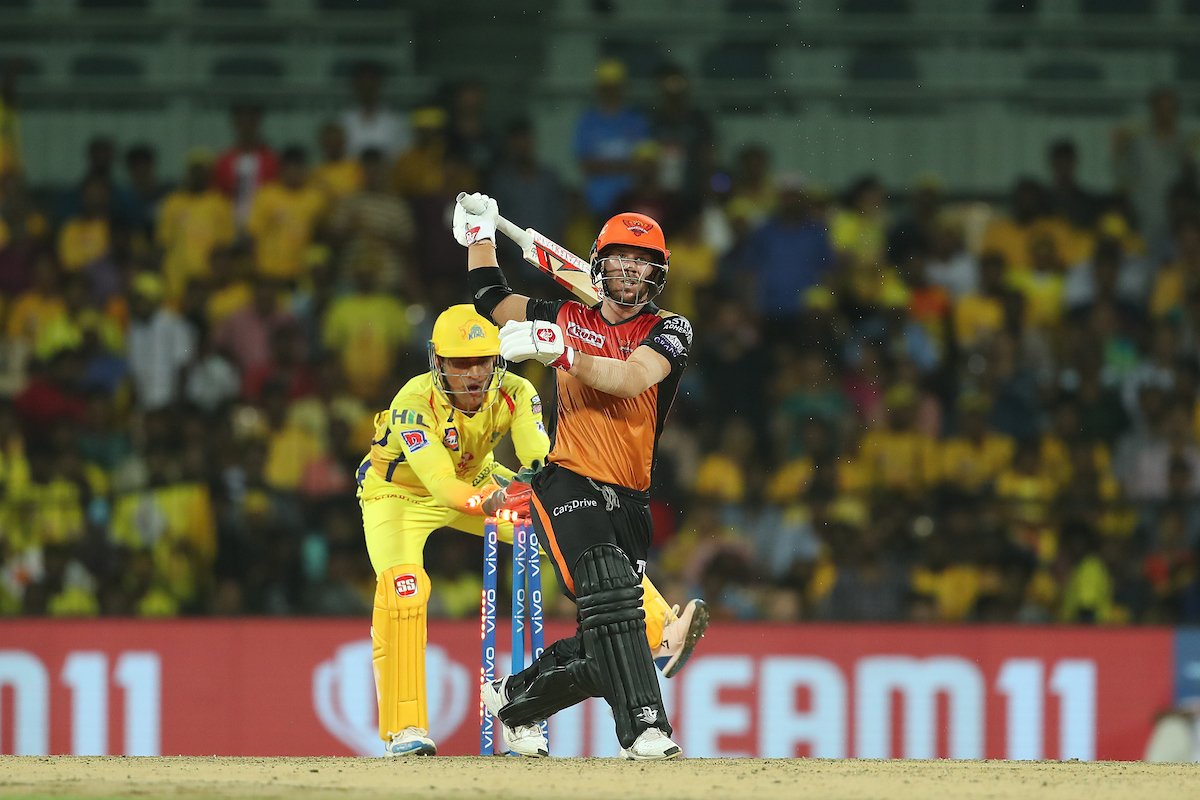 Shardul Thakur was replaced by Harbhajan Singh. Only 24 were scored off the last three overs. A slightly tired end to an innings that began so well for Sunrisers, but Super Kings really tightened up with the ball towards the end too. 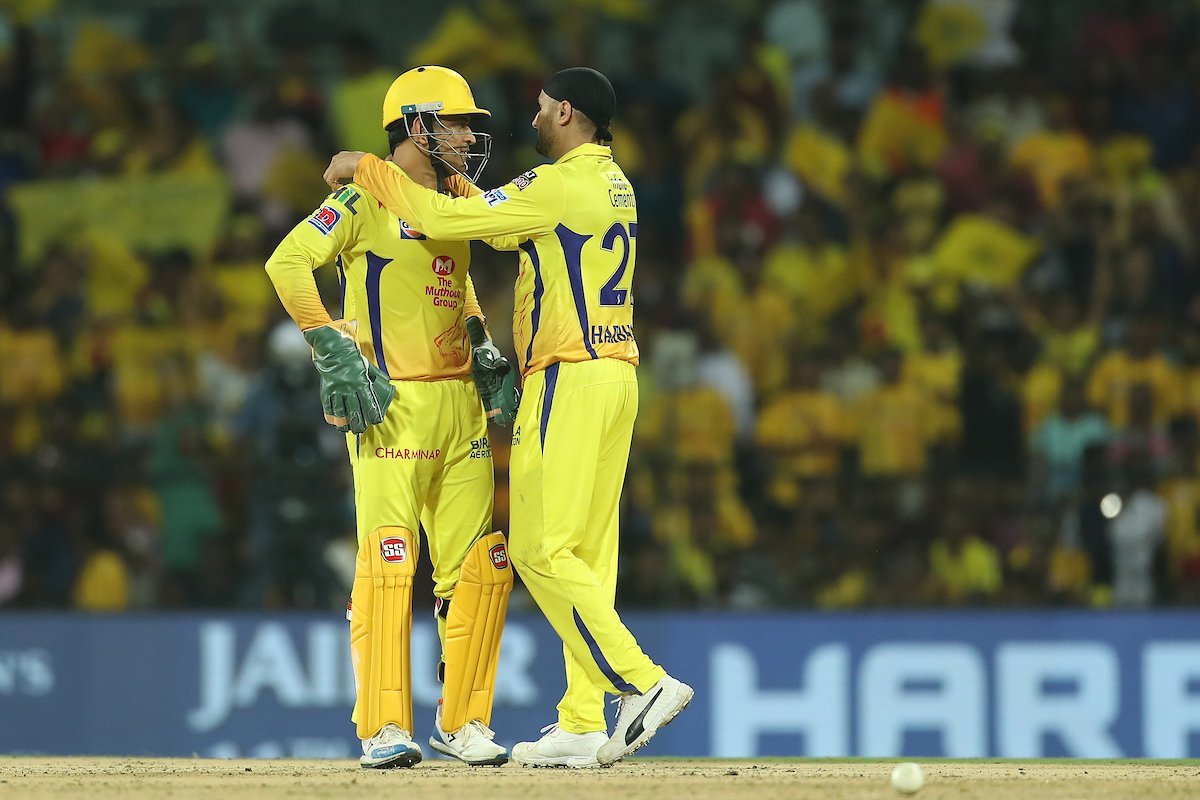 Chahar's slower short ball and Bravo's yorkers were pretty hard to hit. Pandey ends with 83 off 49 proved mighty. CSK then came to chase with Watto and Faf du Plessis. Du Plessis got ran out for 1 and once again it was a poor start from CSK. In the end, CSK just won by 6 wickets.