The 42nd match of IPL 2019 happened between Royal Challengers Bangalore and Kings XI Punjab. Ashwin won the toss and opted to bowl. RCB was off to a flier despite losing Kohli earlier. They scored 77 in first 7 overs. 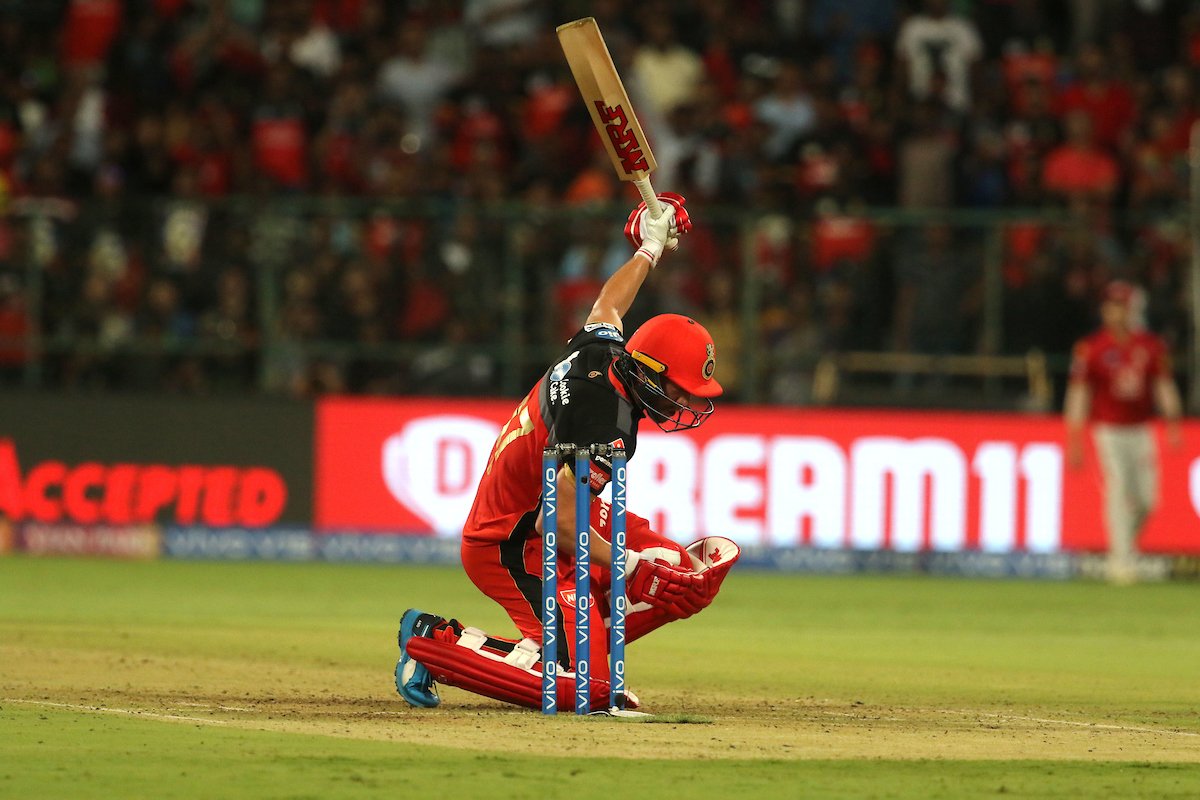 But after the departure of Parthiv Patel, they played slow innings and at one stage even 160+ was looking tough. But after the 15th over, AB De Villiers went berserk and accelerated the innings. Stoinis also bashed the bowlers all around the park and in the end, they crossed 200 marks and ended with 202. 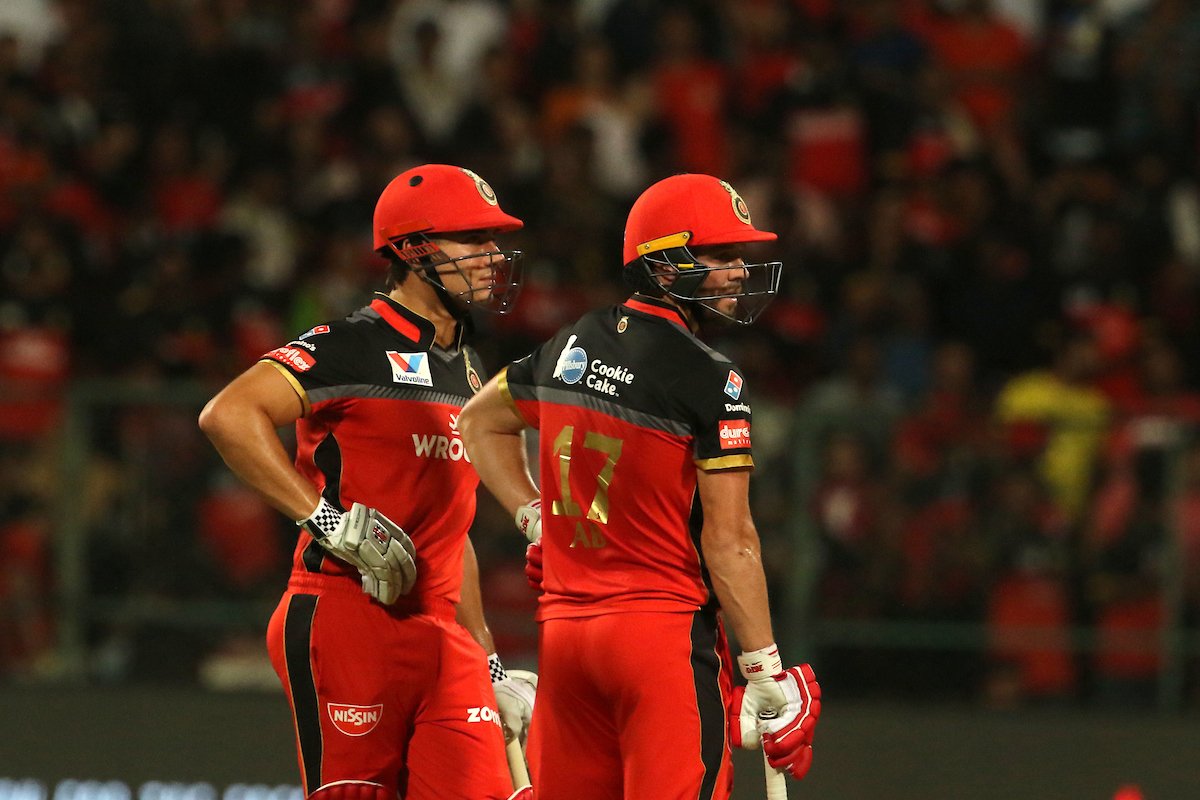 In fact, it was a game-changing innings as Stoinis and ABD stitched a 121-run not out a partnership. RCB had Gayle to deal as KXIP came for the chase. Gayle also started the innings in his usual fashion. But in the end, they just managed 185/7.