Apple could bring reverse wireless charging to its 2019 iPhones 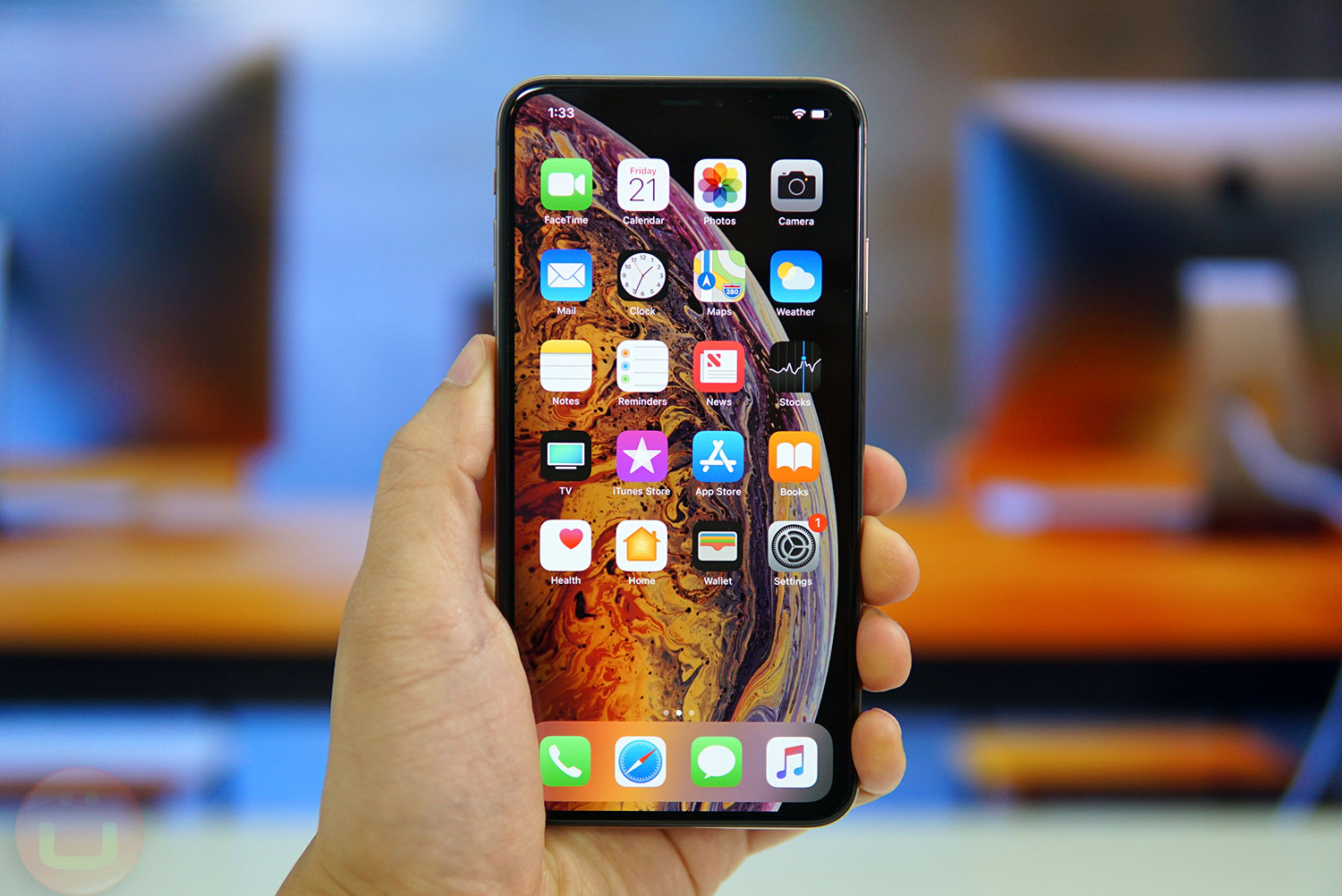 Furthermore the noted analyst has mostly been on the money when it comes to Apple's hardware plans, and in a recent investors note, Kuo revealed that the company is looking to bring reverse wireless charging to its upcoming iPhones. Apple is expected to unveil the iPhone XR XS and XS Max successors in September 2019.