Accordingly Taiwanese contract manufacturer Foxconn will begin from July the commercial production of iPhone X range of smartphones for Apple from its 160-acre factory off Chennai, people aware of Foxconn's India plans."Foxconn will begin with the iPhone X (range) from the Chennai plant. The plans are to step up production capacity and diversify to even higher models going forward," said an official privy to the company's plans, on conditions of anonymity. 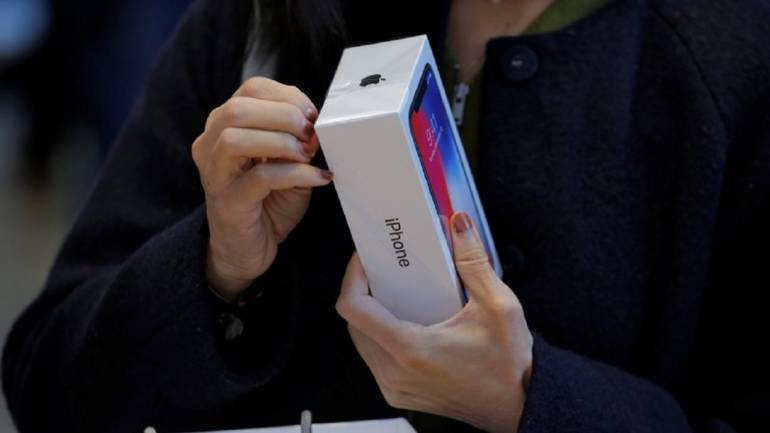 Sustained increase in manufacturing will depend on, among other factors, the continuation of a favorable incentive regime into the next government, the official said. Mails sent to Foxconn and Apple seeking comment remained unanswered.

The company began its India manufacturing journey through another Taiwanese company Wistron, which had started with the iPhone SE from its factory near Bengaluru two years ago and later advanced to iPhone 6S model. Wistron now makes iPhone 7, a sign analysts foresee as a bump-up in local manufacture of multinational technology companies keen on the Indian market.