TED this year's conference has kicked off in Vancouver

Accordingly the theme for this year's conference is 'Bigger than Us' and includes talks from Twitter chief executive Jack Dorsey, the president of Sierre Leone Julius Maada Bio and journalist Carole Cadwalladr, who broke the Facebook/Cambridge Analytica scandal. 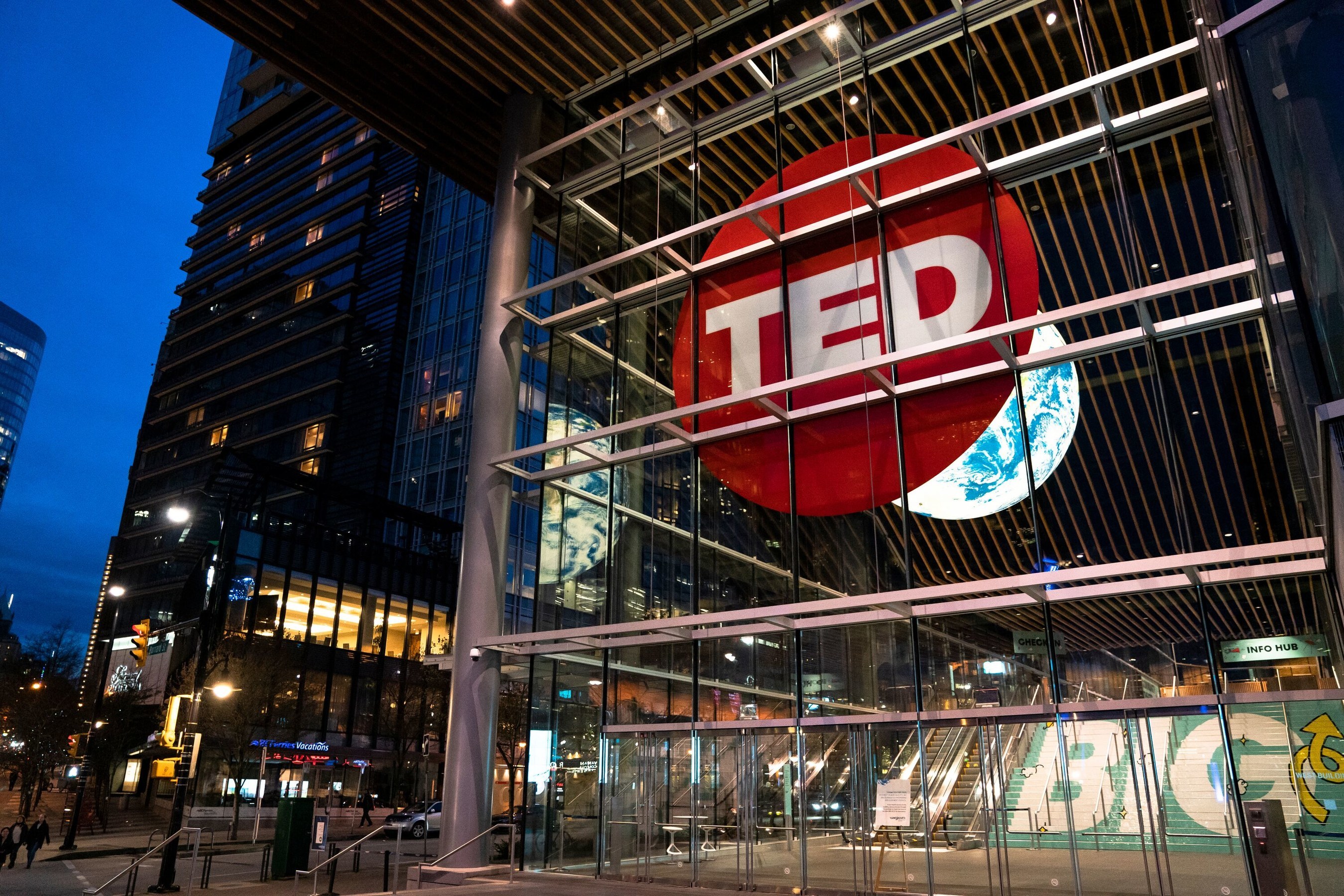 Meanwhile the conference has become a showcase for tech innovations, with the talks later shared online, some gaining millions of views. TED is not without controversy. Some view it as cult-like and insular, others do not like the fact that talks are heavily rehearsed and formulaic most speakers will kick off with a personal tale with one critic recently describing it as "amateur dramatics for intellectuals".

Moreover the conference, which prides itself on spreading good ideas, found itself at the centre of a sexual harassment scandal when five people, including one of the speakers, complained about being harassed during its 2017 conference. It used to be a sideshow of TED but is now an integral part of the conference with day one dedicated to talks by fellows. Presently in its tenth year, the TED fellowship has created more than 400 fellows, and their talks have been viewed more than 250 million times.