Accordingly OnePlus co-founder and CEO Pete Lau had announced in September last year that the company would be entering the smart TV segment in 2019. Meanwhile nothing much has been officially announced since then, OnePlus has finally unveiled the name of its first TV and it will be called the ‘OnePlus TV’ and it also revealed the logo of its lineup. 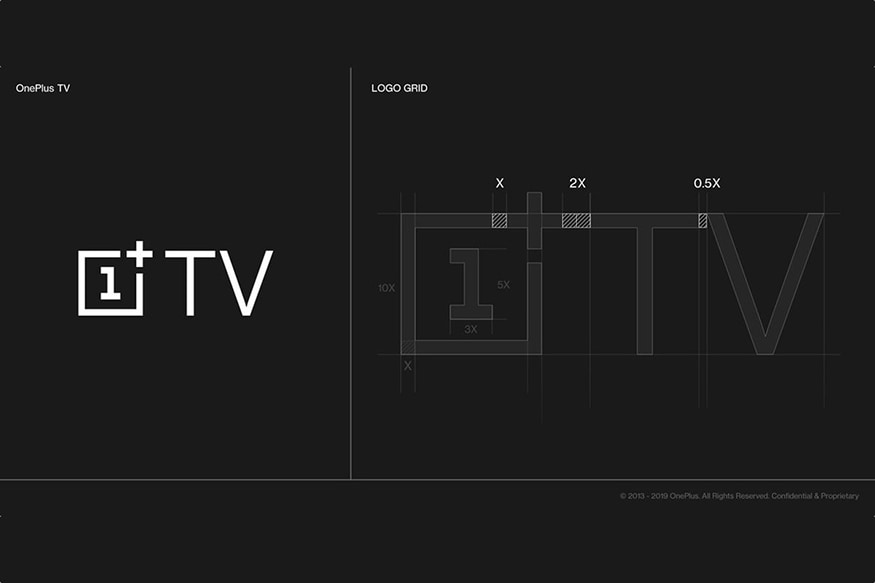 Furthermore the company revealed the design philosophy behind the new logo. Last year, it had started the ‘OnePlus TV: You Name It’ contest that asked its fans to name the upcoming TV. Reportedly the company said that the logo design was inspired by “classic geometric progression” seen on classic art including the “ancient Hindu symbol, the mandala, and the famous ancient Greek temple, Heraion of Argos”.

Moreover OnePlus said that the winners of the naming contest will be awarded prizes while the first one to suggest the name ‘OnePlus TV’ will be given a “big prize”. Maybe one of the OnePlus smart TVs? Perhaps we say “TVs” because a few days ago, a report said OnePlus is going to launch multiple smart TVs in at least four sizes including 43-inches, 55-inches, 65-inches, and 75-inches. Apparently it will be an Android TV but we aren’t sure whether we are going to see a form of OxygenOS on them. Moreover one of the TVs could also come with an OLED display panel and in india, the OnePlus TVs might launch on Amazon.