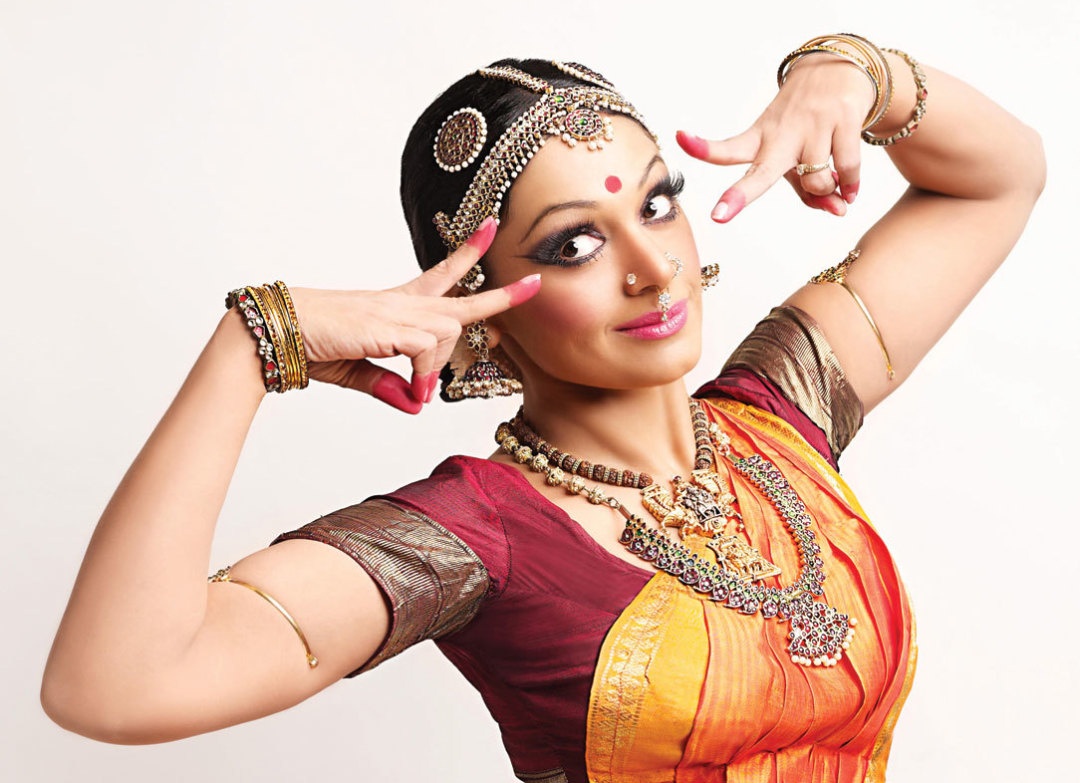 Shobana is a trained Bharatnatyam dancer and one of the most famous ones in the country. The actress even won a Padma Shri for her contribution. She became an independent dancer in her twenties and runs her own school ‘Kalarpana’ in Chennai.

The ‘Mouna Ragam’ actress is actually a professionally trained Bharatanatyam dancer and has been learning since the age of 7. The actress did her Arangetram in chennai in the year 1979. saran is an accomplished dancer. She was first trained as a child by her mother in Kathak and Rajasthani folk dance, and later trained in Kathak style by Shovana Narayan. She was involved with many dance teams in college and with her teacher. They would incorporate social issues into their dance routines