Priyanka Chopra is back to her arena, currently promoting her next Hollywood film. The actress took a break following her grand wedding with the love of her life Nick Jonas in December last year. The couple tied the knot in both Christian wedding ceremony and traditional Hindu wedding at Jodhpur, India. Since then, the duo has been setting some serious couple goals and the world just couldn't stop crushing over the beautiful couple. But the latest buzz is that the actress and her singer husband are expecting their first child together.

Rumor mills are abuzz that the actress while in her recent appearances for the promotion of her Hollywood film 'Isn’t it romantic' can be seen with a protruding stomach bulge. As per reports, the actress is in her first trimester and is trying hard to keep her pregnancy under wraps. 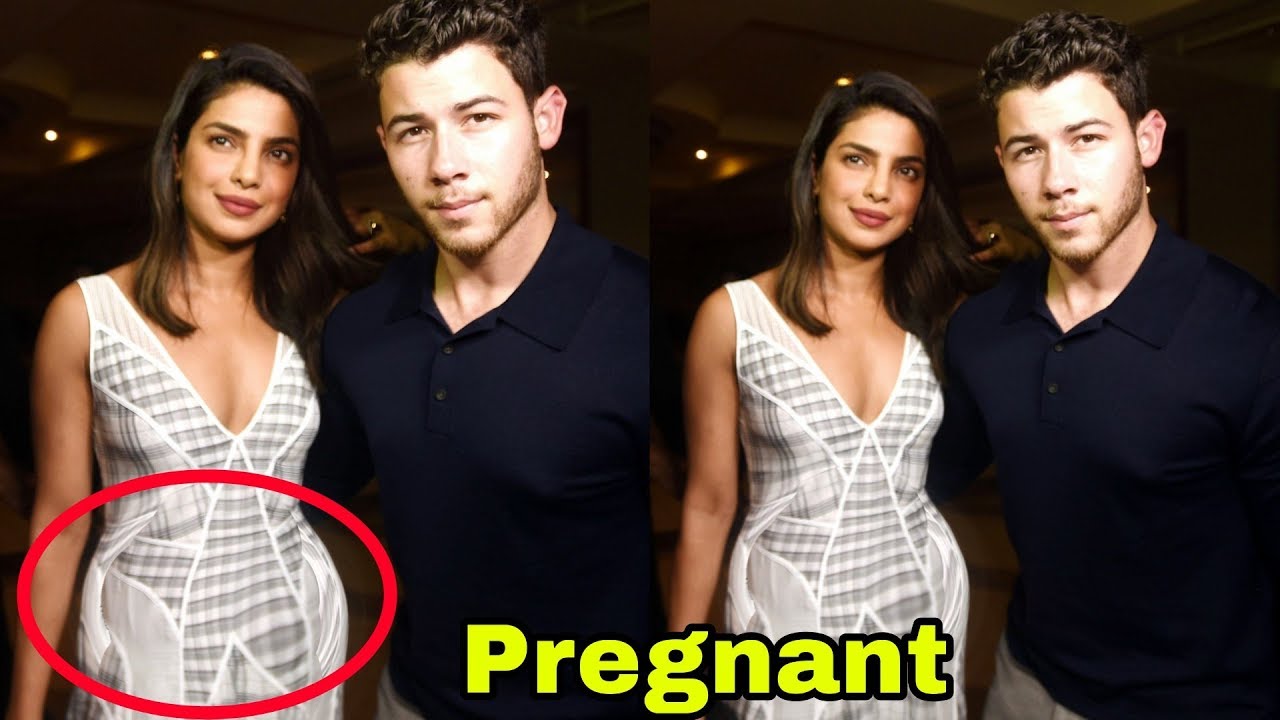 The former Miss World had earlier revealed that she and her husband are in no hurry to have a baby. However, both Priyanka and Nick had confessed earlier that they are looking forward to start a family post their wedding. A friend close to the couple has revealed that the actress is looking forward to embrace motherhood in 2019. However, there has been no official confirmation from the couple or their family regarding the rumors of pregnancy. Priyanka’s representatives in India have also refuted the rumors.