New Delhi sources stated that girls in four Indian states are most affected by their dependency on someone to go to school. Reportedly 90% girls in four states Haryana, Bihar, Gujarat and Andhra Pradesh are affected by their dependency on others to drop them to school which acts as one of the biggest disabler. The Child Rights and You (CRY), on International Women's Day, released a study which surveyed various enablers and disablers that affect access to and continuation of girls' education. The study also explores the role of incentive schemes for boosting girl child education in India.

Meanwhile dependency on someone to go to school remains the biggest disabler for girls, other factors which feature big on the list are frequent absenteeism (29%) and discomfort in absence of a female teacher (18%). Furthermore when the organization explored the reasons for frequent absenteeism, it found that frequent illness was the reason for close to 52% girls and 46% were affected by being engaged in household chores in these four states. 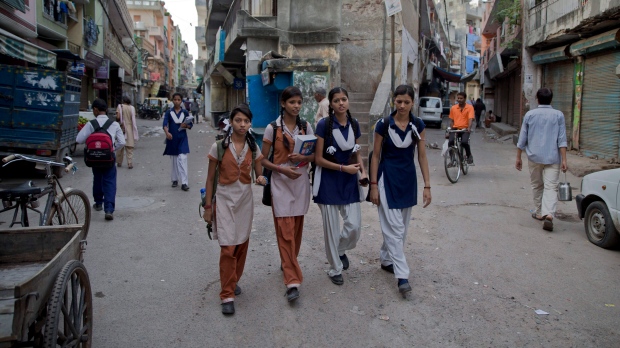 Moreover other reasons that affect girls' participation in schools include infrastructural issues like poor roads and unavailability of transport to schools. Apparently girls in Gujarat and Andhra Pradesh cited the distance and cost of transportation to school as some of the main deterrents and the menstruation was another important reason for missing school in Haryana, Andhra Pradesh, and Gujarat.