Indian women like Ozre do the most unpaid care and domestic work of any country globally, except Kazakhstan a country with 94% lower gross domestic product (GDP) than India ($163 billion vs. India’s $2.6 trillion). It reveals that India is not investing enough in social care and “leaving its female population to carry the burden”, said Diya Dutta, a researcher at Oxfam India and author of a forthcoming Oxfam report, Mind the Gap, to be released on March 28, 2019. 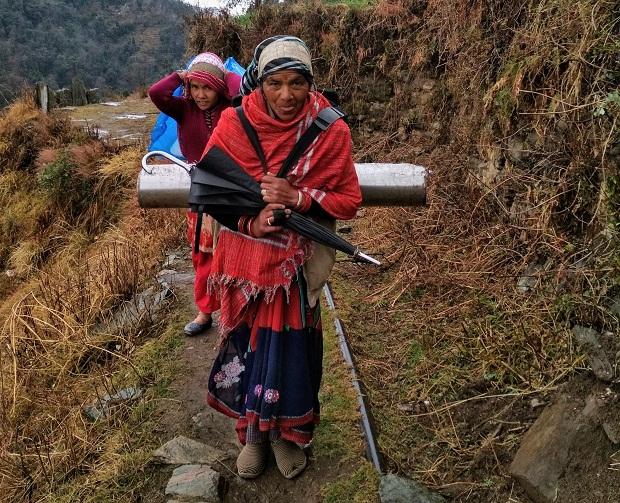 Women in India currently spend up to 352 minutes per day on domestic work, 577% more than men (52 minutes) and at least 40% more than women in South Africa and China (the other two BRICS countries for which data are available), according to Organization for Economic Co-operation and Development (OECD) data.