Citroen wants to become a more international brand, and it believes getting to India will be a big step towards that dream. The French brand that is a part of the PSA Peugeot-Citroen Group sees India as an important market, and as it says 'an enormous and a growing market'. Meanwhile just days after the announcement that Citroen that will lead the PSA Group's charge in India, we now have more details on what the company's India game plan is looking like. 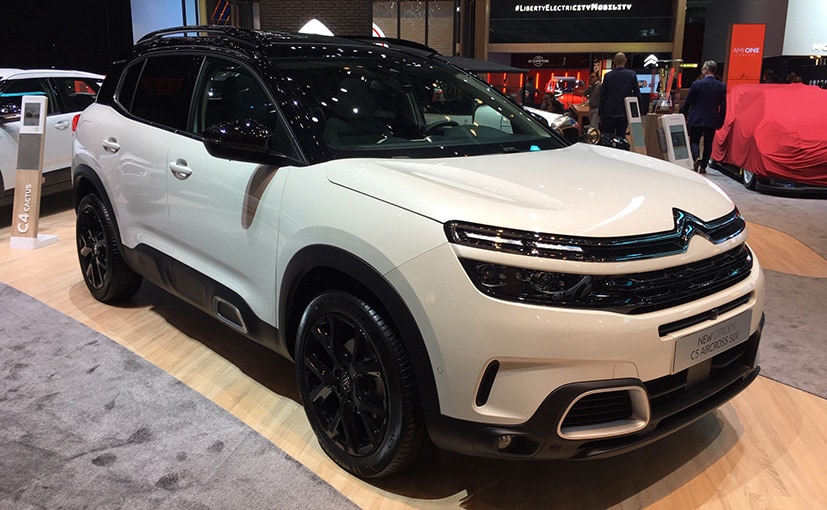 The first is for manufacturing and distribution of its cars, while the second focuses on power train manufacturing. In both cases, the company will look to leverage the India production base for not just catering to the domestic market needs, but also exports to other parts of the world, where similar specification cars could potentially do well.