Hyundai Venue subcompact SUV be launched next month in India

Pulling the wraps off its highly anticipated offering, Hyundai Motor India has unveiled the all-new Venue subcompact SUV in the country. The India reveal of the new Hyundai Venue coincides with the global debut at the 2019 New York International Auto Show. The all-new offering marks the Korean car maker's entry in the subcompact SUV space among others. 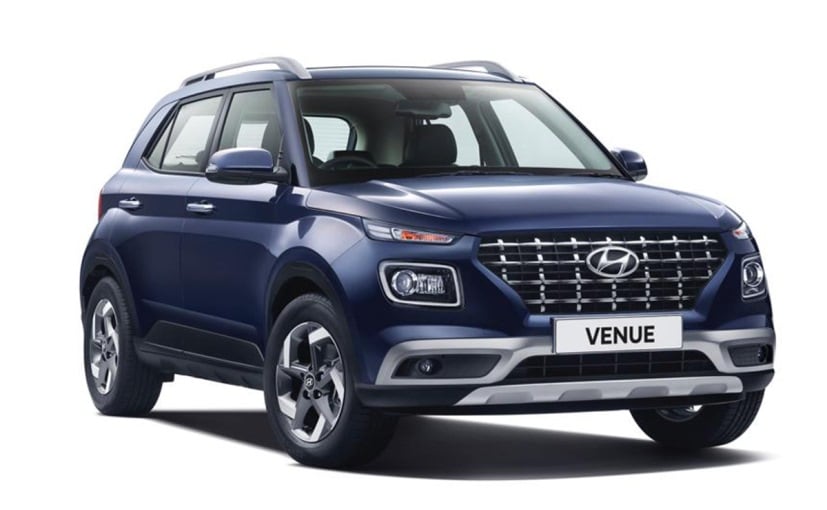 Hyundai Venue is inspired heavily from the automaker's bigger offerings in terms of design including the Santa Fe and the Palisade. The massive cascading grille takes prominence up front with the chrome mesh grille, while the split headlamps look in place and come with projector lens on the top variants.

The SUV gets accentuated wheel arches that not only make the offering look wider but give it a rugged appearance as well, while the rear sports boxy LED taillights that look smart. The SUV also comes with projector fog lamp.