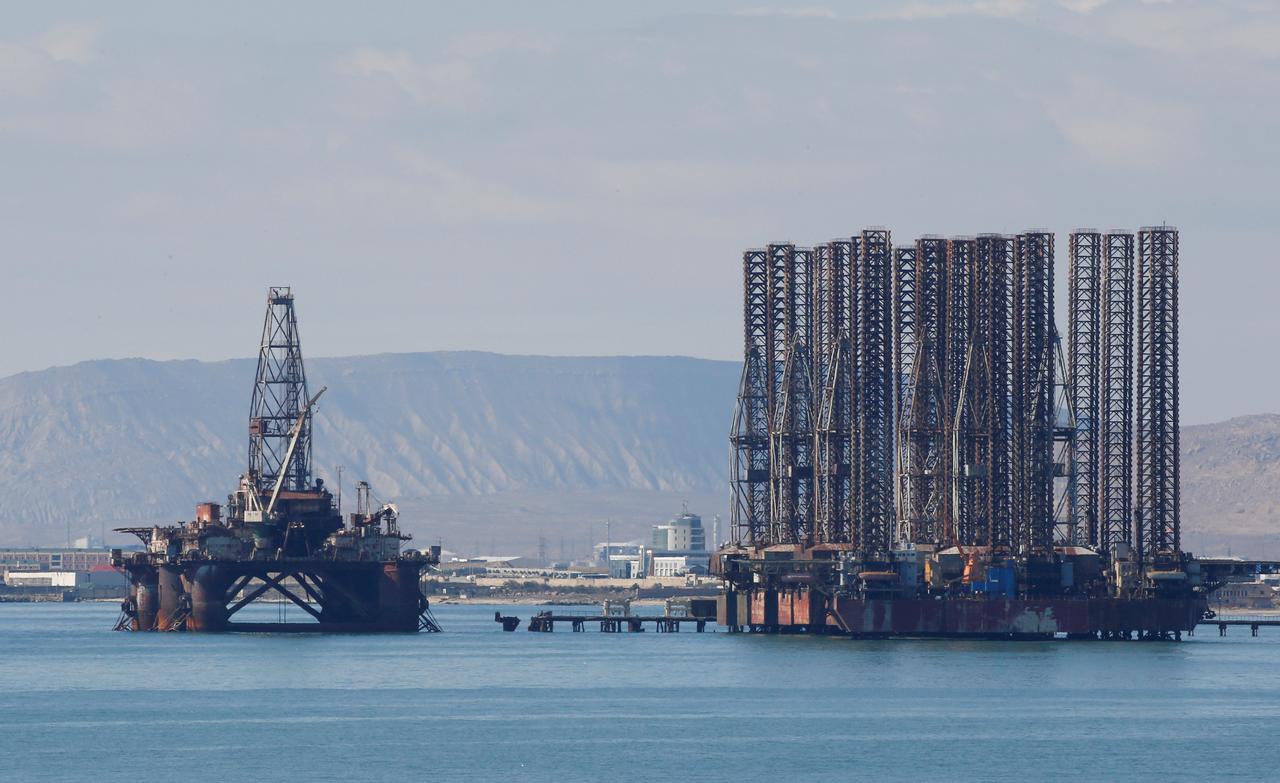 Moreover the Organization of the Petroleum Exporting Countries (OPEC) on Monday scrapped its planned meeting in April, effectively extending supply cuts that have been in place since January until at least June, when the next meeting is scheduled. Apparently OPEC and a group of non-affiliated producers including Russia, known as OPEC+, started withholding supply to halt a sharp price drop in the second half of 2018, when markets came under pressure from surging output as well as an economic slowdown.