Red Hot Latest Photos of Samantha - These Photos will Spice up!

Samantha has been the most successful heroine of tollywood at the moment, as she has scored a hattrick of blockbusters with rangasthalam, Irumbuthirai  Abhimanyudu and mahanati, and is currently awaiting the release of Super Deluxe.

Samantha is a very popular south indian actress, who made her entry into films after her initial modeling assignments and debuted with screen name Yashoda in Moscowin Cauvery, however, the first film of her to release was Baana Kaathadi, which was a failure. But she bounced back and became a topmost actress Samantha recently in an interview confessed that she will continue to do glam roles and is not worried about anything else. Her recent photoshoot proves that, 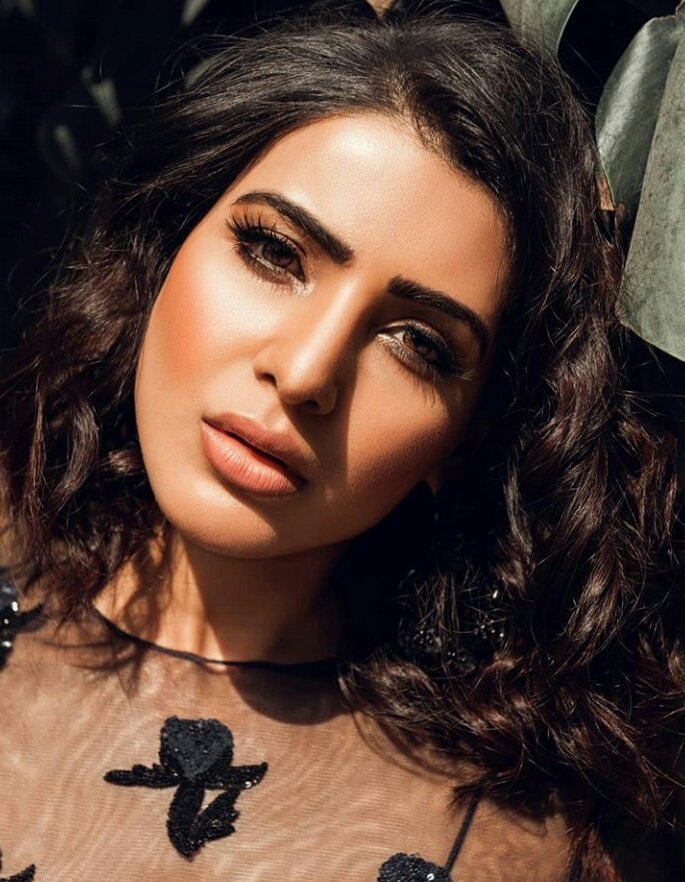