SHOCKING :: Producer demands to stay inside Actress caravan when she changes Clothes !

Recently the actress signed dotted line for a new project and the shooting is going without any hiccups. The actress is changing her lanes between various projects and after attending shooting for one day, she moves to Hyderabad for next and then Mumbai. 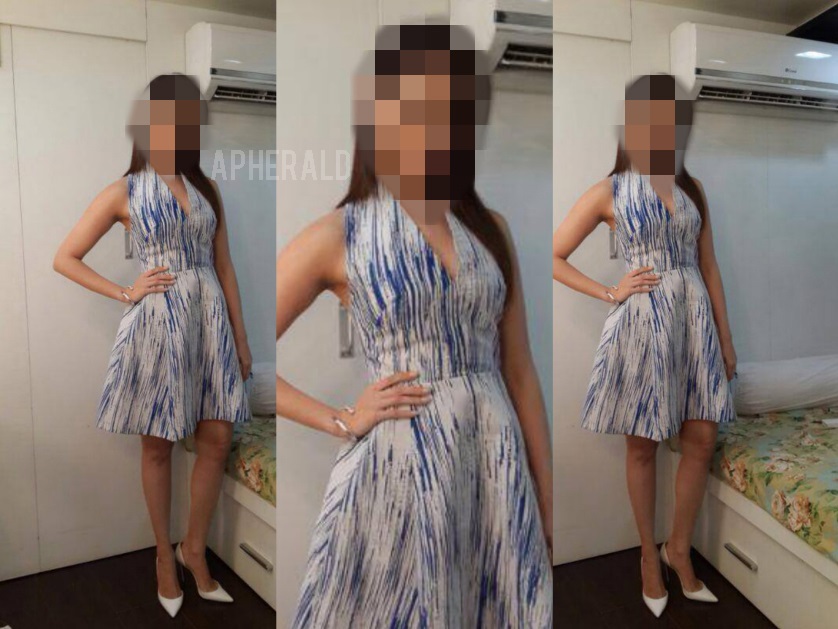 A producer who got angry, stayed inside her caravan and said that he won't leave as he lost more money due to her dates. He also insisted the actress to change clothes in front of him. The actress who was shell-shocked, asked her guards to move the Producer out.

But the producer was so desperate and was all rage. He made a mess at the shooting spot. All Junior artists, Technicians were shocked to see Producer coming out of caravan in a weird state. Later on, the issue was solved amicably with talks.