#SriLeaks - What is Pawan Kalyan's stand on Sri Reddy?

Powerstar Pawan Kalyan had recently made a silent protest against the abduction, rape, and killing of a Kathua based 8-year-old girl in Jammu and Kashmir, and the protest was held in Necklace Road, Hyderabad. During the protest, the media had questioned him regarding the recent burning issue of Tollywood, which happens to be Sri Leaks. 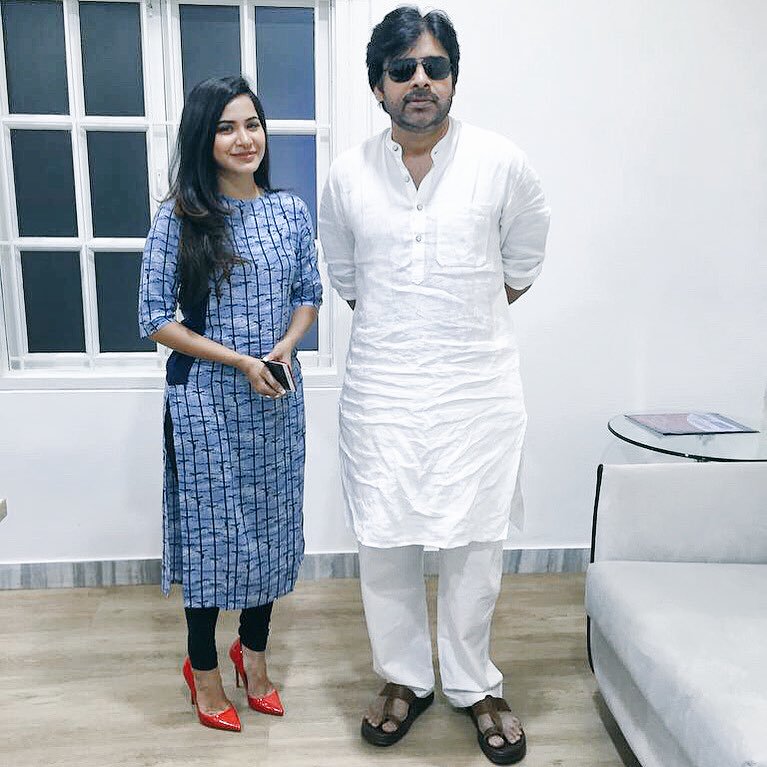 Pawan Kalyan said that he is against any kind of sexual abuse of women, and said that rather than going to media, the victims must file a proper complaint with a police station. Participating in debates will only increase the TRPs of the channels and won't help the cause of the victims.

Pawan added that though he supports the fight against sexual misuse, he did not like the way the fight is done and that in the past, even in his film sets, when several miscreants had tried to harass people, he had to take the law into his hands to physically punish those miscreants. He also told the media to be responsible for such sensitive issues, and not try to sensationalize things.