'Mega Hero' fails to get a release

The mega family recently witnessed yet another hero making his film debut, as Megastar Chiranjeevi's son in law, Kalyan dhev, who had been in news ever since his marriage for his Handsome looks, entered the industry. 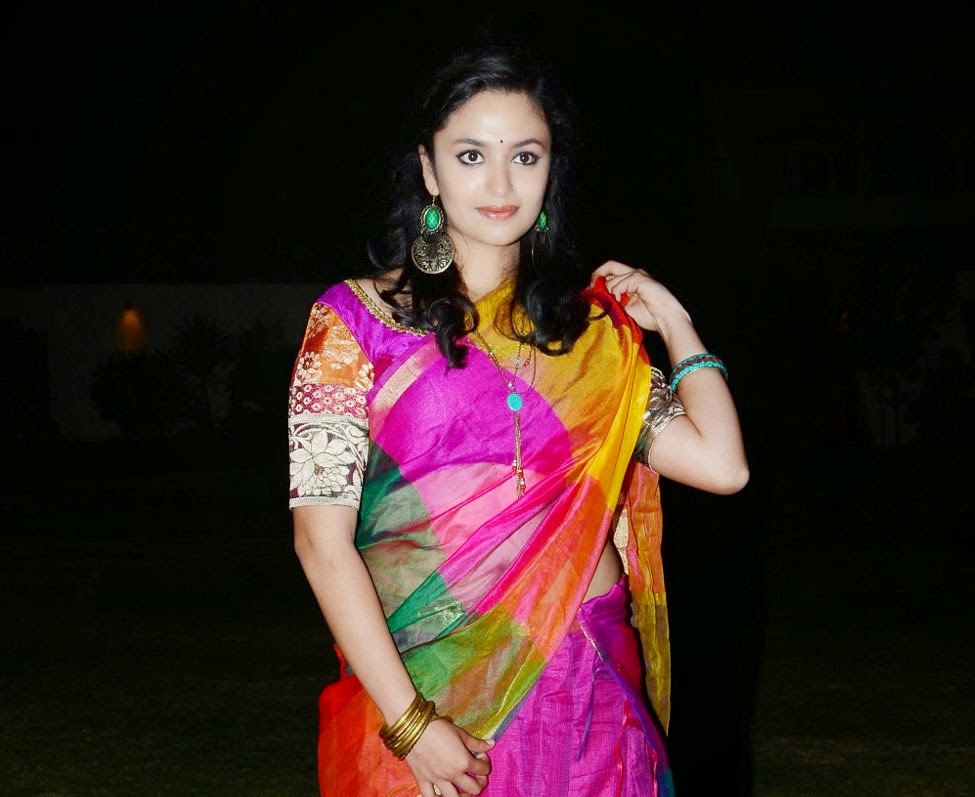 This movie was bankrolled by Sai Korrapatti in his Varaahi Chalana Chitram production and titled Vijetha, the movie dealt with an emotional subject, at the backdrop of a father and son relationship.

The movie which released a while ago failed miserably. Recently, efforts were made to dub the movie in Tamil and make it a release by next week. But as there's zero hype, the movie never got the dubbed release.