Will Trisha arrive as expected?

Slim and sexy babe Trisha, who was last seen in Tamil in films like Aranmanai 2, Kodi etc, had then shot for a horror thriller, named Mohini, which was bankrolled by Prince pictures who had produced Singam 2. The movie was a huge success and later they chose Trisha for a female-centric subject. 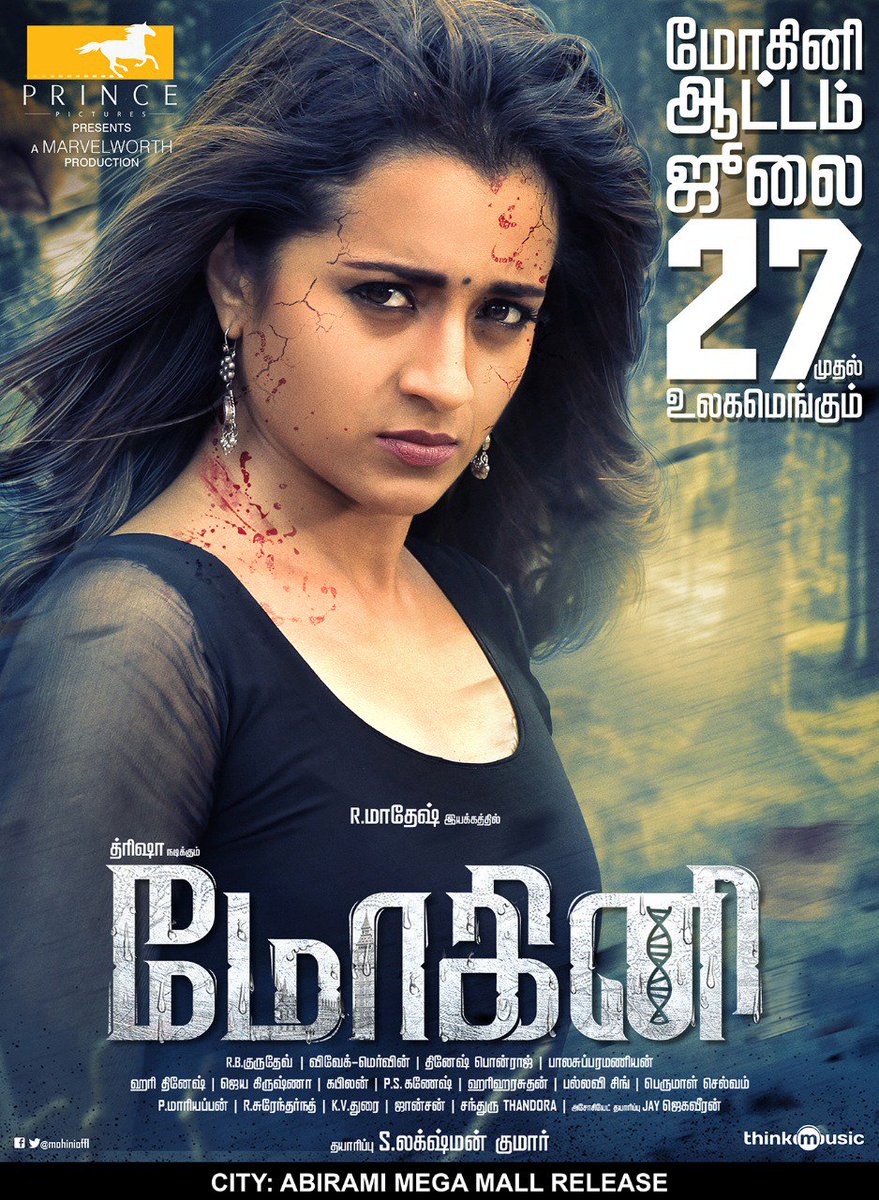 Directed by Madhesh who had earlier directed films like Arasangam besides working in the animation flick Kochadaiyaan, Trisha was seen in the flop movie 'Mohini'. Now, she's back with another thriller/horror genre.

Now, as per reports, Trisha's 'Garjanai' is scheduled for a festival release and the team is planning to release the movie on Diwali. Let's see can Trisha keep up the date!