Keerthy Suresh who scored mighty with 'Mahanati' has now decided to take the routine glamor route as she is all set to be a commercial actress. The actress has decided to take a glamour avatar for the first time and she will be seen spicy in her upcoming releases. 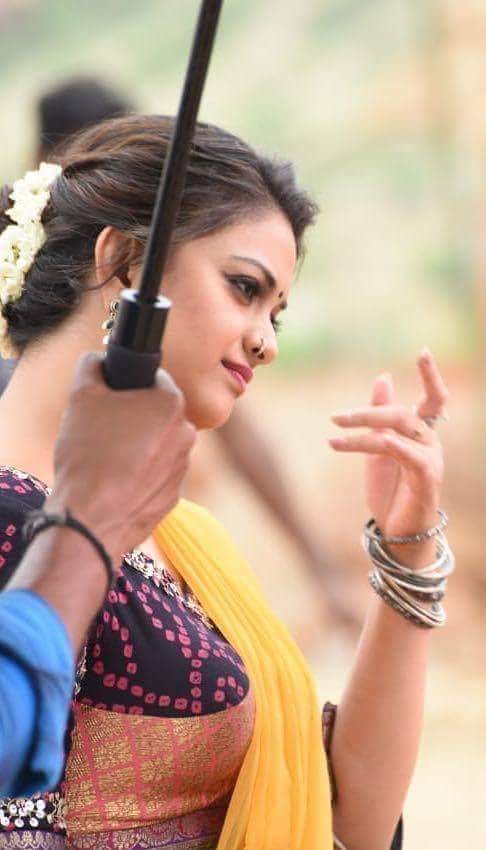 The actress was seen in two sequels and both the movies had different actresses in their predecessor. 'Saamy' had Trisha while 'Sandakozhi' had Meera Jasmine. In this case, she had gone Blouseless for 'Sandakozhi 2' song. Despite the glam the movie failed. 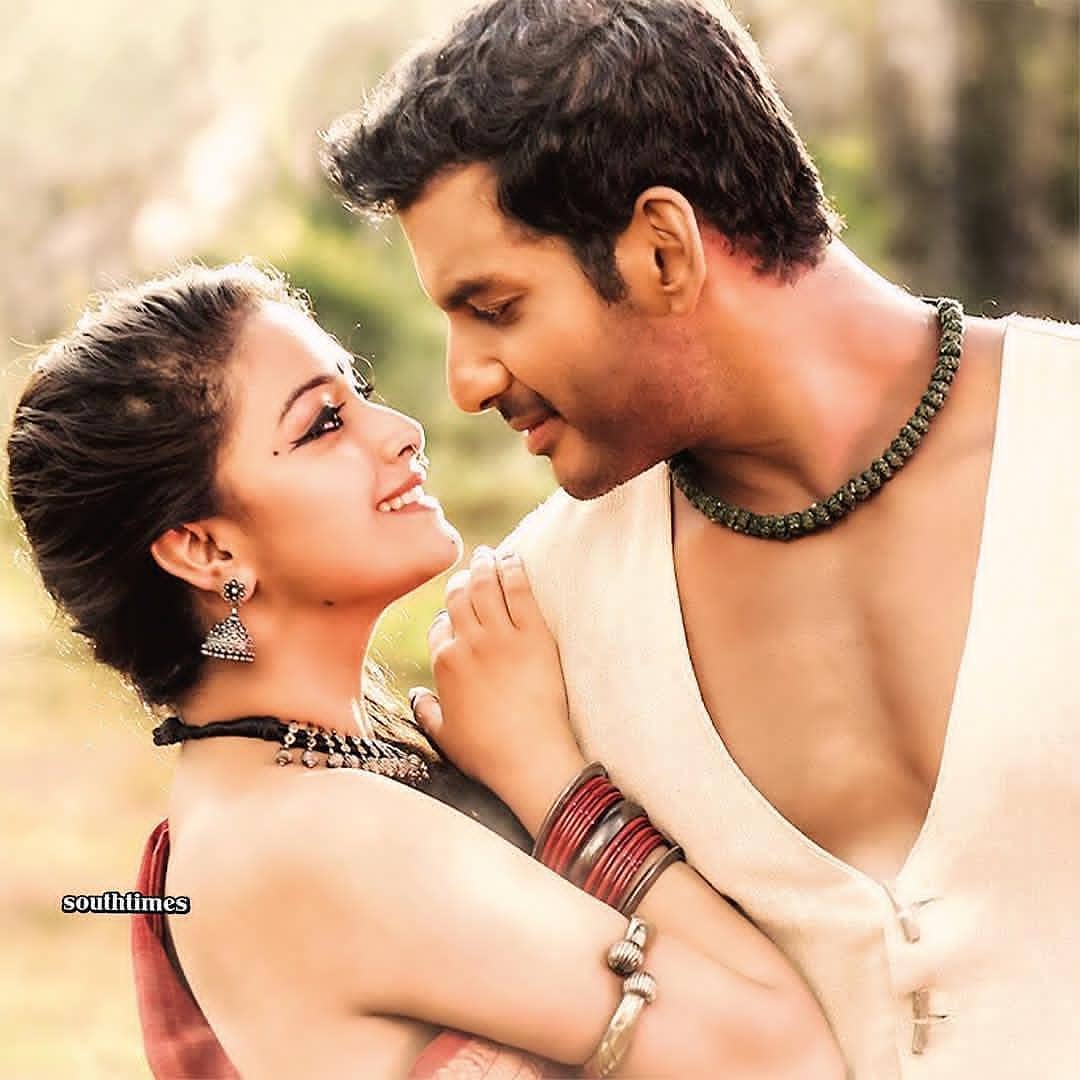 Now, Keerthy Suresh has decided to take the glam route as she will be seen in a sensuous costume for a song sequence. The song will be shot inside the famous studio in Chennai. Stay tuned for more updates.