One of the most loved and fast-rising stars of Tamil cinema happens to be Makkal Selvan Vijay Sethupathi who was last seen in a cameo in Imaikkaa Nodigal and had recently rocked as Transgender Shilpa in 'Super Deluxe'. 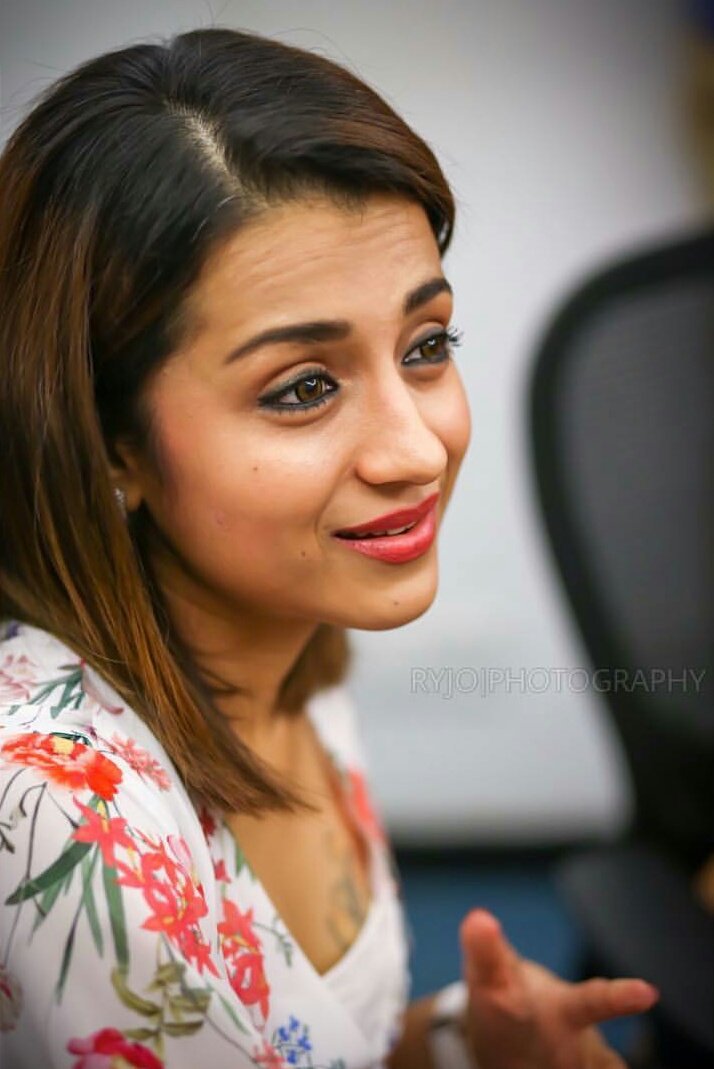 Recently, his house and office premises were under scrutiny by income tax officials, and reportedly they had come to raid and enquire on the assets and tax details of the star. The actor was out of town when the raids had taken place.