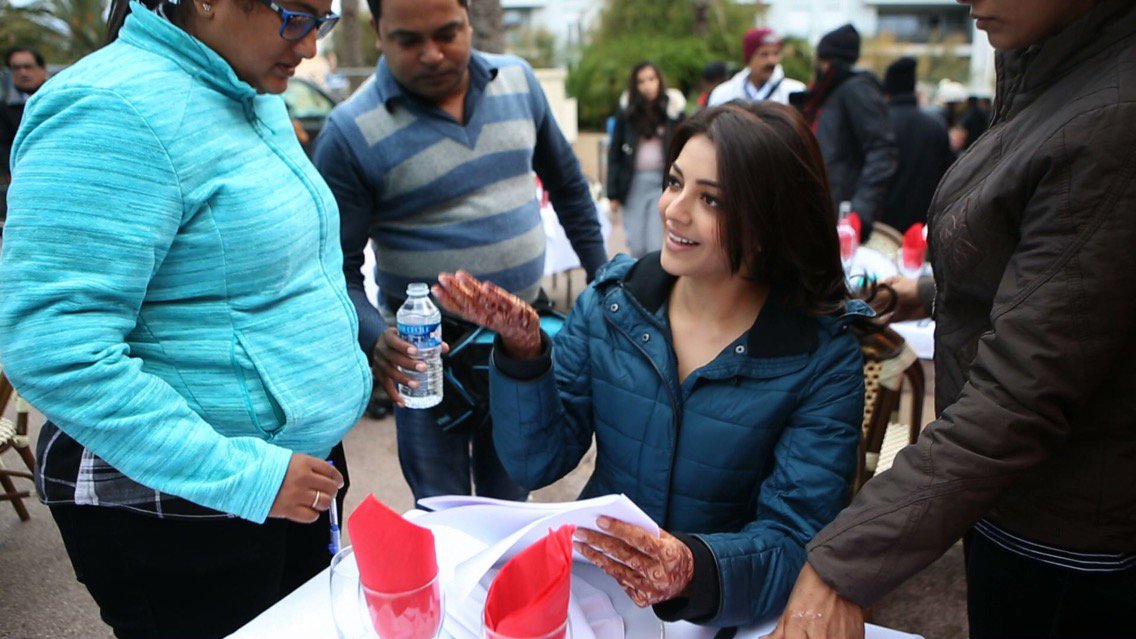 The actress is currently busy with two Telugu movies and ironically, one among them feature Bellamkonda Sai Sreenivas in the lead role. The actress recently started shooting for both the ventures and she even went to abroad for a song sequence.