Bubbly beauty Jyothika who had made an acting comeback a few years back had already starred in two movies with unique characters this year, one being the Bala directorial Naachiyaar, and the other being the ace director Maniratnam directorial Chekka Chivantha Vaanam. 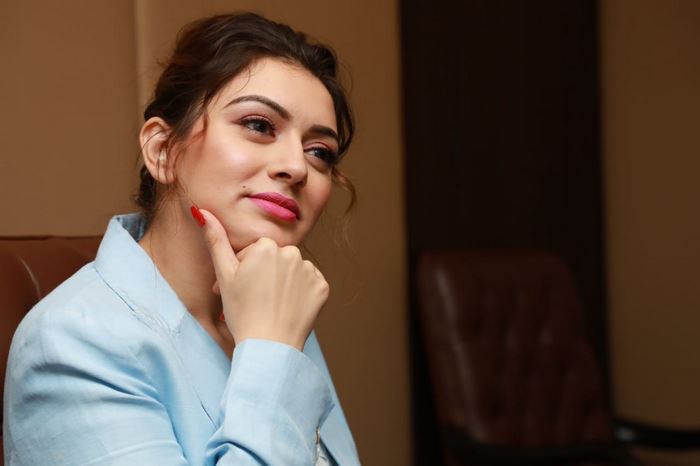 While Naachiyaar had Jo playing a cop and ran to above average response, her; latest offering Chekka Chivantha Vaanam costarring Arvind Swamy, where she plays a dutiful wife, has been working wonders at the box office, with gross of more than 60 crores, and now there's an update on her next.

Jyothika will be seen next in a new project where Karthi will do the role of Jyothika's brother. Hansika has been roped in to do Karthi's love interest. This is the first time Jo and Hansika will be seen together on the big screen.