Prabhas and Pooja to date in Europe?

Post the success of the movie, Prabhas had been shooting for his next, the sci-fi action thriller Saaho directed by Sujeeth of Run Raja Run fame, and costarring Shraddha Kapoor, and the movie was being shot in Dubai and UAE, and the movie also stars Neil Nitin Mukesh and Mandira Bedi. 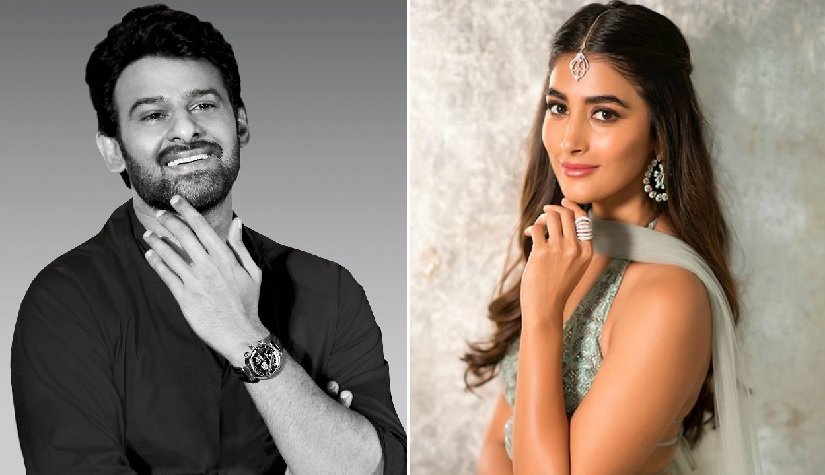 Now, Prabhas in a break from Saaho has begun shooting for his next, which a  period backdrop romantic entertainer directed by Jil fame Radha Krishna Kumar, and costarring Pooja Hegde, and the movie has Prabhas in a never before seen clean-shaven look sans beard and mustache. The team shot some romantic stills between Pooja and Prabhas in Europe. The scenes were shot as if both were on a date. You can take a look at the photos below, 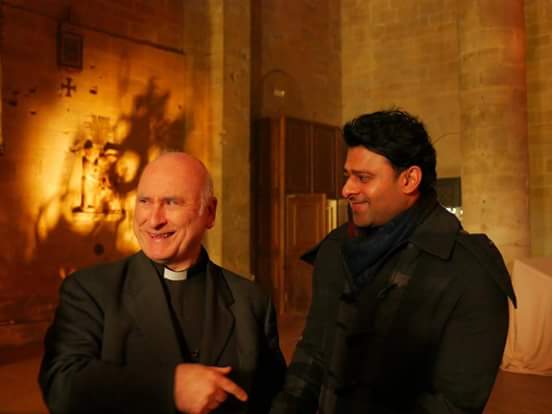 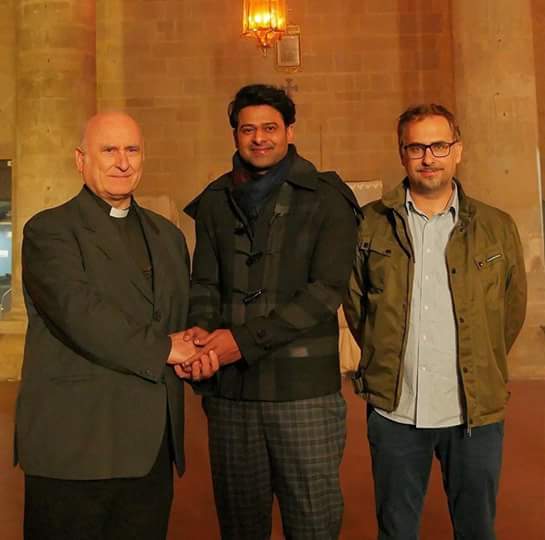 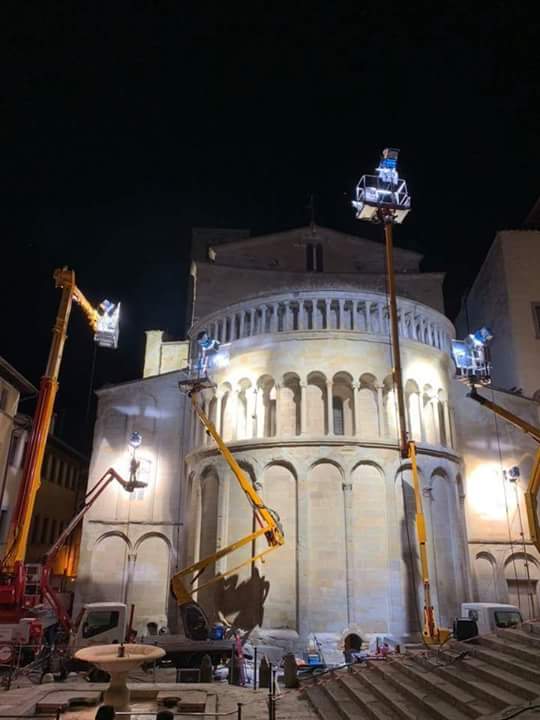 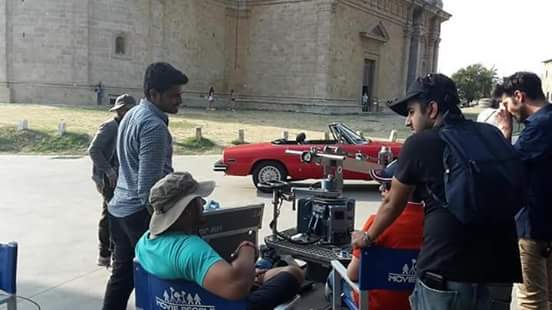