Caste Director gets Sonam and a Perfectionist?

Director Pa Ranjith, the maker of movies like Attakathi and Madras had made waves with his movies with superstar Rajinikanth like kabali and kaala which were commercial law unsuccessful ventures at the box office. 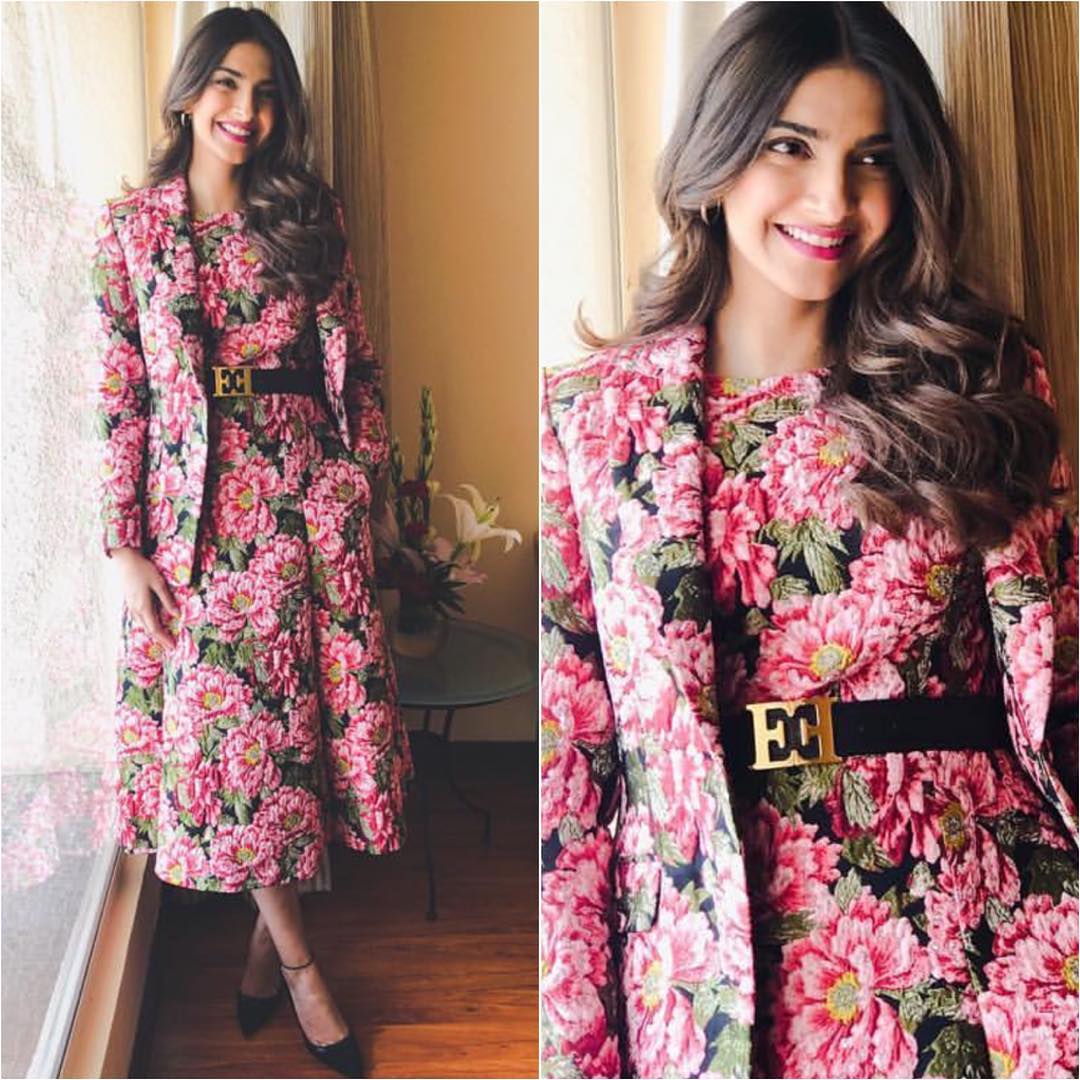 However his recent plans have shifted gears to Bollywood and the director was said to be working on a web series which will be a Biopic of actress Silk Smitha and that it will be a true account of her life, unlike the artificial dirty picture. Sonam Kapoor might be essaying the role of Silk. 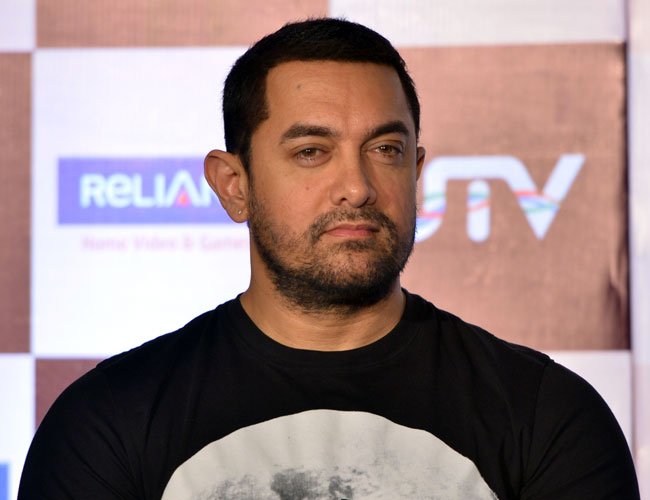 Now it has been revealed that the director is all set to make a big budget Bollywood venture which will be based on an 18th-century warrior and that this movie has been speculated to star Bollywood perfectionist Aamir Khan. Let's see if Ranjith can make it big in Bollywood.