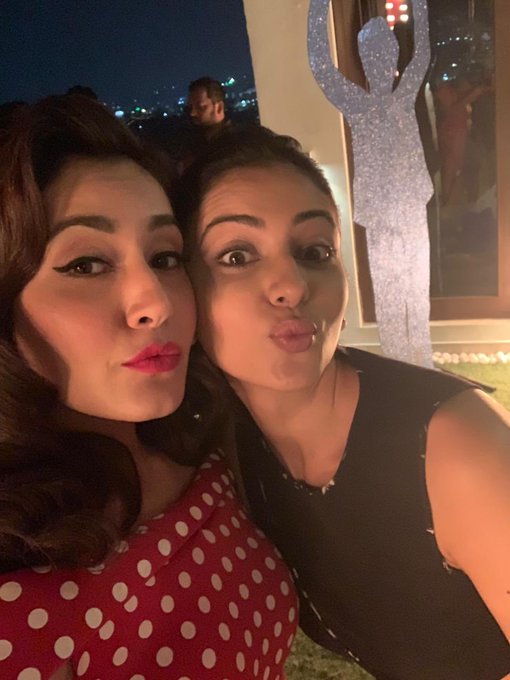 Kodi, that had the ever gorgeous Trisha in an all-new negative avatar as a politician and Dhanush in dual roles, went on to become a commercial success, ultimately crushing Kaashmora, which also had Karthi in dual roles, and Nayanthara as a royal princess, alongside Sri Divya as well. 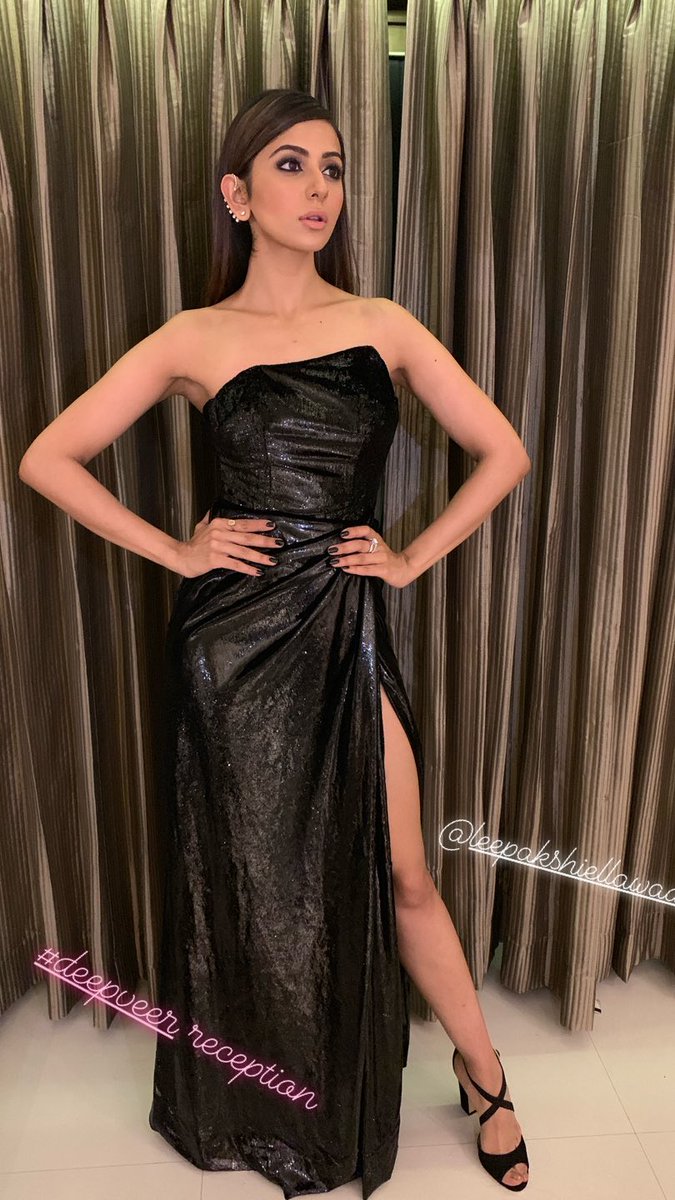 Now, 2018 Christmas season is all set to be a repeat of 2016 Diwali clash, as Dhanush starrer Balaji Mohan directorial Maari 2, costarring Sai Pallavi, Varalaxmi Sarathkumar, Tovino Thomas and Kreshna and Dev starring Karthi, Rakul Preet Singh directed by Debutant Rajath Ravishankar, are both releasing on December 21 on eve of Christmas. Let's see if Dhanush triumphs over Karthi yet again in this festive clash.