Taxiwaala had been one movie that was almost forgotten by many, though it was initially planned as a May release, and was later postponed due to issues with CG and various other technical issues and got delayed.

In the meantime, Vijay Deverakonda went on to become a rage, as his next release Geetha Govindam turned out to be a blockbuster and grossed more than 125 crores, and his next, the bilingual NOTA ended a flop. He rested his hopes on Taxiwaala and despite piracy, the movie was a huge hit. 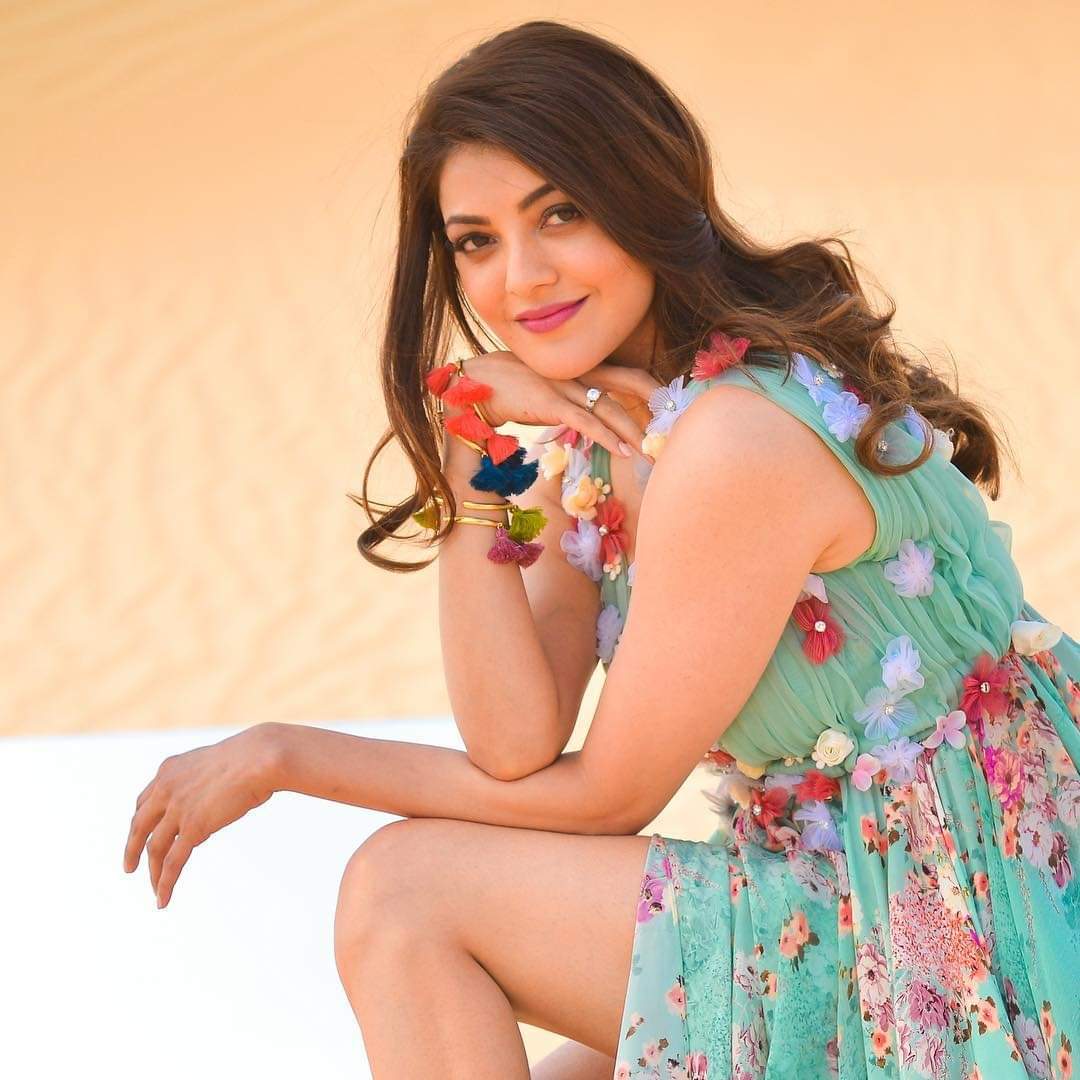 Even with extremely negative buzz and low hype with piracy issues and whole movie leak, but Vijay Deverakonda's craze has helped the movie, and it has turned out to be a blockbuster. The actor in his recent interview confessed that Kajal is his favorite and he would like to team up with her at least once.