Magnum Opus maker director Shankar, known for his movies of grand canvas and extensive visual effects and computer graphics, has always set benchmarks at technical excellence and grandeur in films. His last release '2.O' was a huge success and it breached 500 Crores mark. 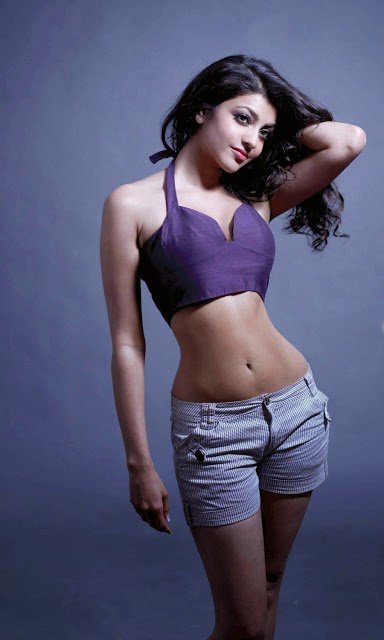 As the director is busy promoting his movie '2.O', the director revealed that his favorite scene in his career is the goosebumps interview sequence in Mudhalvan where TV reporter Arjun counters evil Chief Minister Raghuvaran.

The director is also busy in hunting locations for his next project 'Indian 2'. He revealed why he chose Kajal Aggarwal. He said, "Kajal has been a thorough professional and I am noticing her for a period of time. She was more enthusiastic and has already started the groundwork for her role."