Can this Young Bikini Beauty save Sundeep?

Young hero Sundeep Kishan of late hasn't been able to taste success and his last victory at the box office happened to be last year's hyperlink story Managaram, following which he scored consecutive flops. The actor is desperate to bounce back. 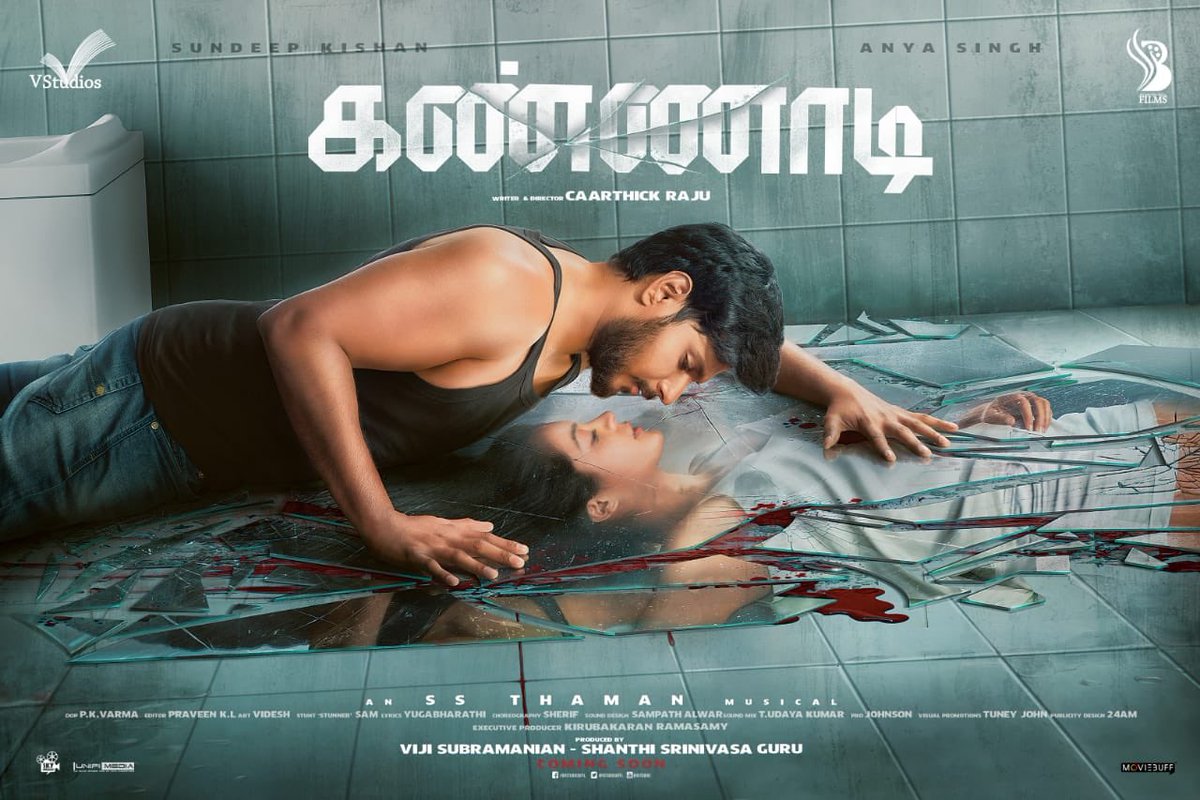 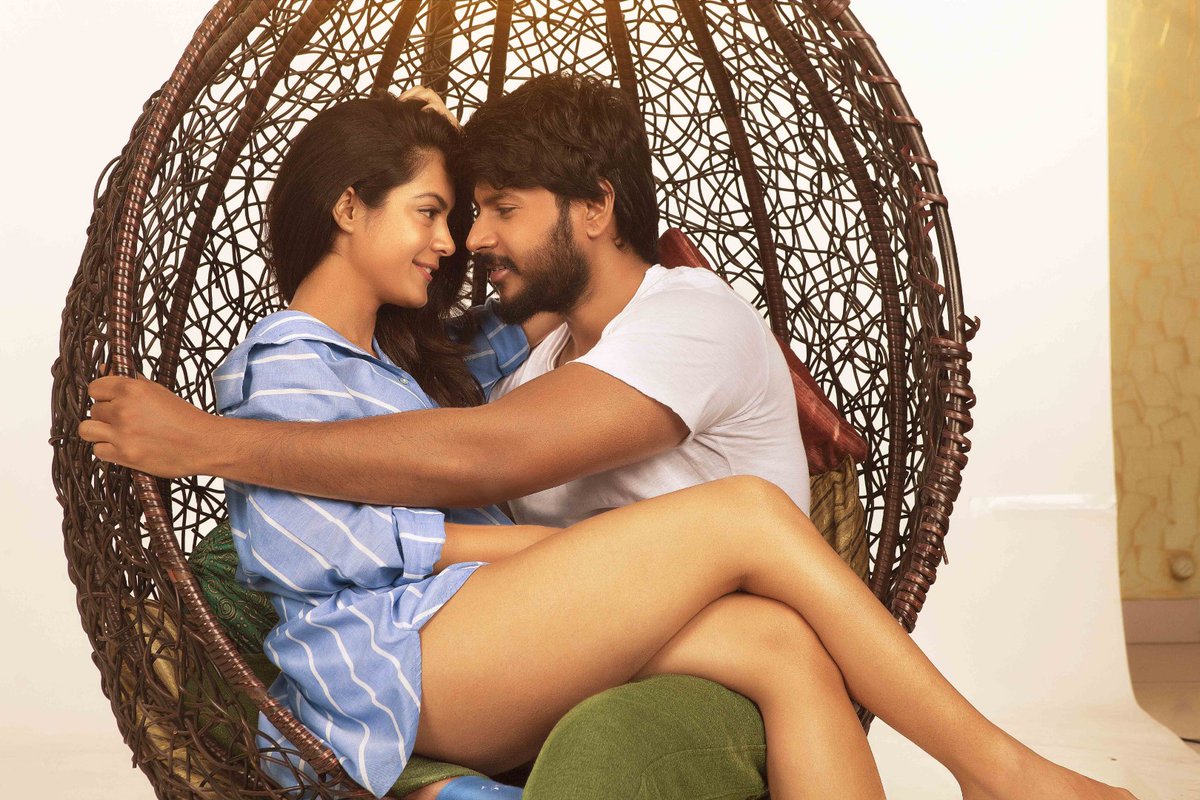