Can 'Darbar' save Rajini?

Superstar Rajnikanth scored a hit with karthik Subbaraj directorial Petta, and next the actor is working on the AR murugadoss directorial action movie Darbar, his 167th movie bankrolled by Lyca Productions. The shooting is progressing at a brisk pace. 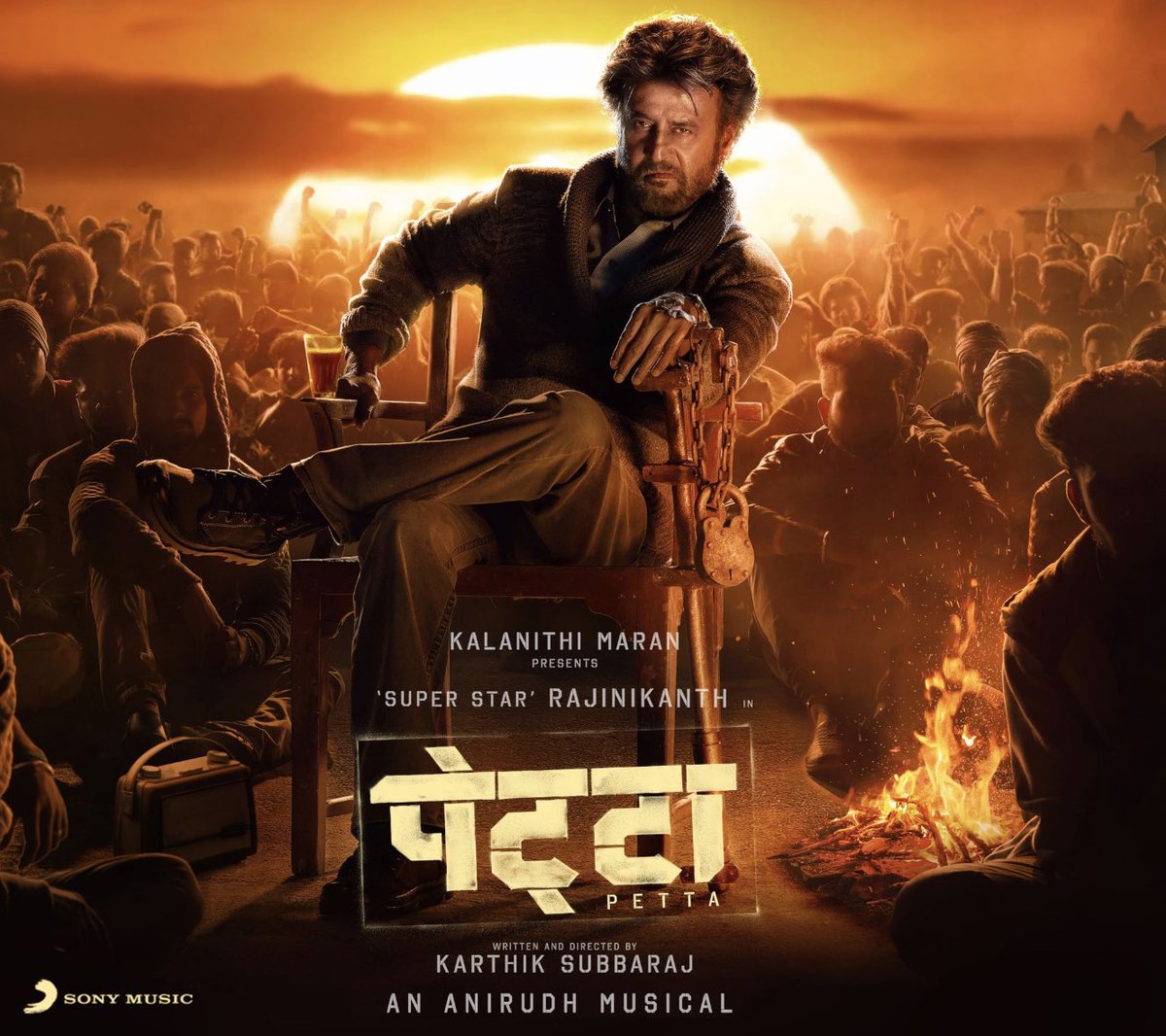 Darbar started shooting in April second week and wrapped the first schedule on May 15 in mumbai and next schedule started on August 29. Now, after a break, the team is shooting the penultimate schedule. Darbar also stars Nayanthara, Nivetha Thomas, yogi Babu, and many others. Recently, AR murugadoss released some official stills and they went viral.

Buzz is that the introduction song of Superstar Rajnikanth will be crooned by SP Balasubrahmanyam and not like Petta where SPB has sung few lines and anirudh dominating it but crooned only by SPB with music by Anirudh. As Rajini's last two outings were average, the expectations are higher and fans are hoping that at least Darbar could save Rajinikanth.